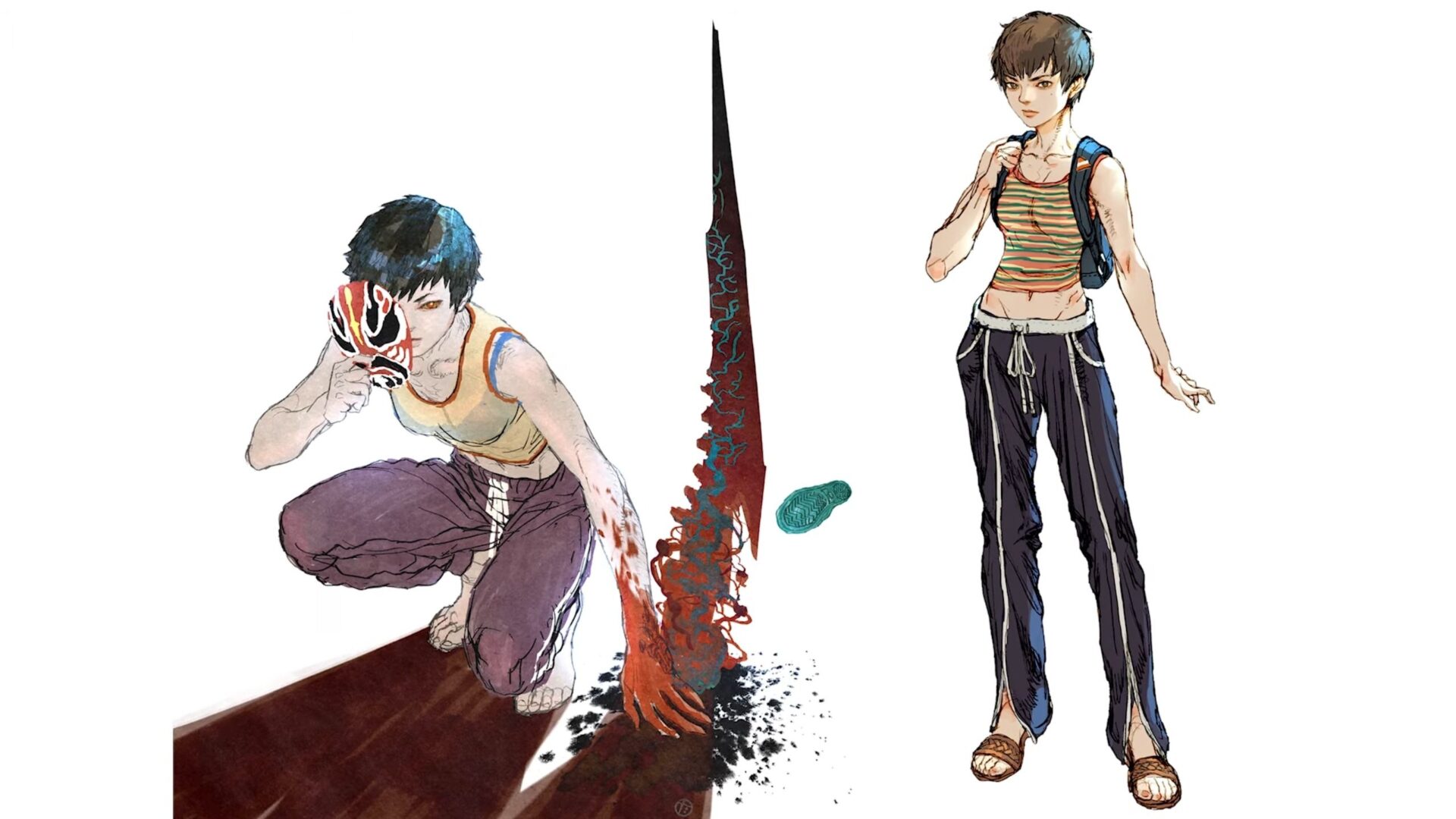 More specifically, we learn that Tatsuya Yoshikawa has joined the project as a character designer. Yoshikawa-sensei is well known for his work at Capcom, especially on the Breath of Fire series from III to V.

He also did some work on Gravity Rush 2, which is an important connecting element, considering that Bokeh Game Studio is led by Gravity Rush series director Keiichiro Toyama, who is also known for his work on the Siren series and Silent Hill.

Following his departure from Sony Interactive Entertainment Japan Studio, Toyama-san launched Bokeh together with a number of other former Sony developers.

He then revealed he was working on a new horror game featuring fast-paced action.

We hear from him that the plan and story for the game aren’t finished yet, and he had Yoshikawa-sensei join this early in development so that he can still influence the direction of the title.

You can watch the video for yourself below, and take a look at the designs he created for two characters.

At the moment, not much is known about the game, which still doesn’t have target platforms or even a title. Of course, we’ll keep you informed as more news is shared down the line.