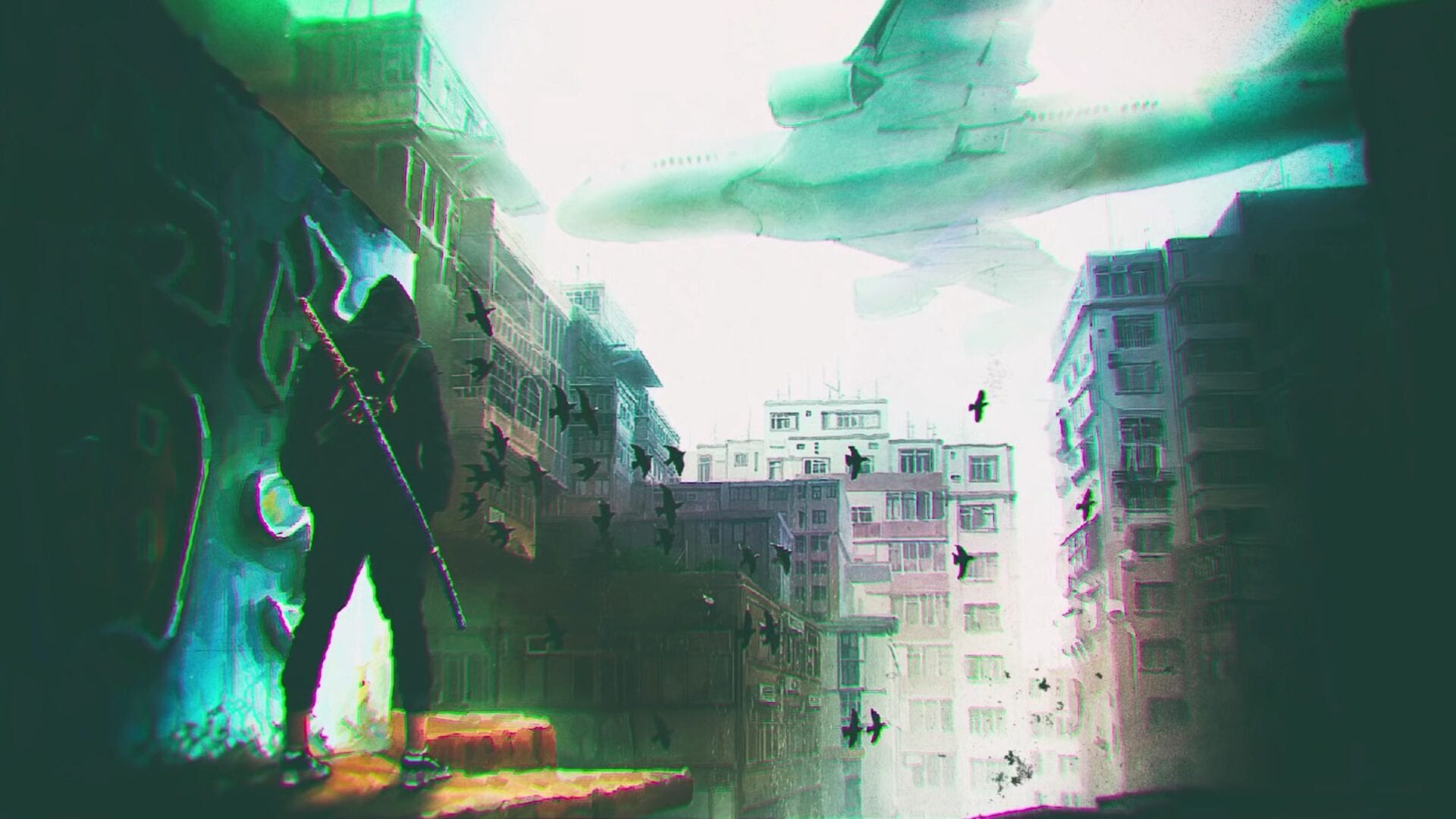 You may know Toyama-san as the creator of the Siren and Gravity Rush series.

Recently, he left Sony alongside other developers to found Bokeh and continue his creative voyage as an indie studio.

In the video, Toyama-san talks about his views on creativity and philosophy, and shares the first details about his new game.

It’ll have horror elements, going back to the developer’s Siren roots, but it’ll be different, trying to make the players feel exhilarated while playing.

We also get to see several pieces of concept art, which definitely feels interesting.

On top of that, we get to hear about Toyama-san’s passion for photography and how it interacts with his game development.

It’ll certainly be interesting to see where Toyama and his colleagues will take this new game and Bokeh Game Studio.

For now, we’ll have to wait longer to know exactly what the game is all about, but the art appears to show some kind of urban samurai fighting in a vast urban environment, likely infested by disturbing monsters.

Of course, you’ll be able to read all about the new game here on Twinfinite as soon as it’s officially revealed.