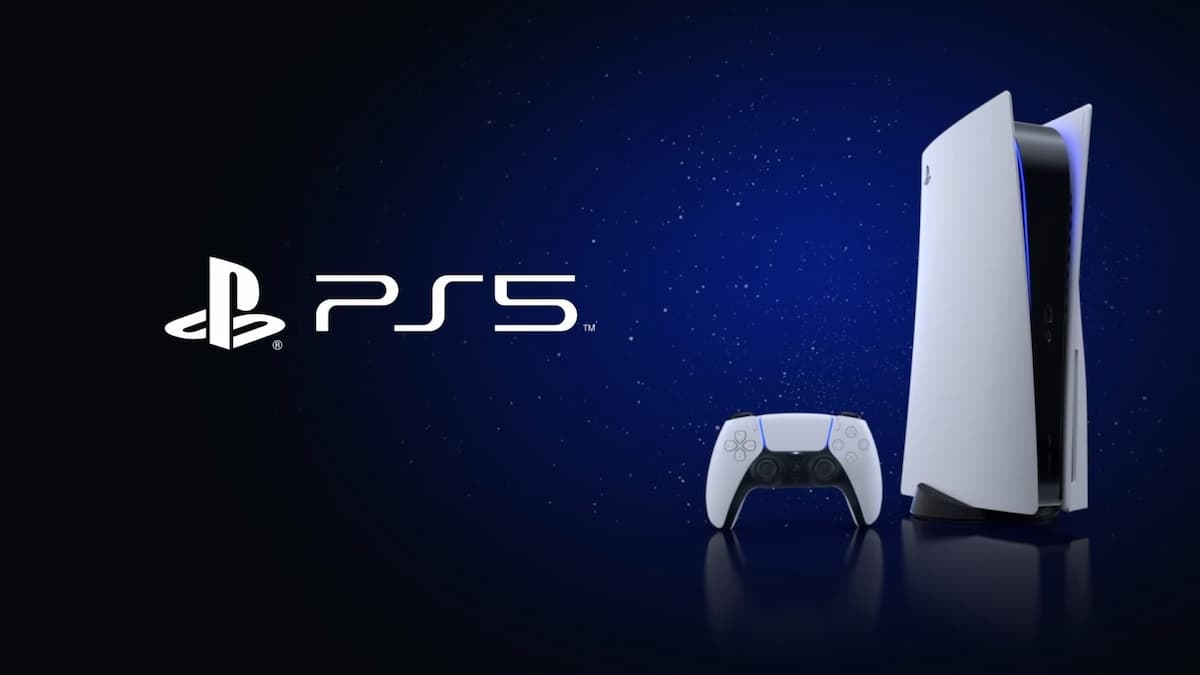 Earlier today, Sony rolled out a brand new system update that added PS App and PS Remote Play enhancements, as well as a batch of other quality-of-life improvements. Unfortunately, after downloading the new update, users are running into a plethora of issues.

Most importantly, online multiplayer appears to be broken for PS5 and PS4 users right now as a result of the new update. Essentially, this means that if you download the update, you won’t be able to play any online multiplayer games as of the time of writing. Bummer, right?

Why this has happened is still a bit of a mystery. Clearly, the new update made some major adjustments to the console’s online functionality, which has resulted in a system-wide problem in the backend.

Sony has yet to make an official statement, but we’ve got our fingers crossed that the issue will be rectified sooner rather than later as online multiplayer is an incredibly important part of the PlayStation experience.

But what say you, though? Have you experienced any issues your end? Let us know in the usual place below.