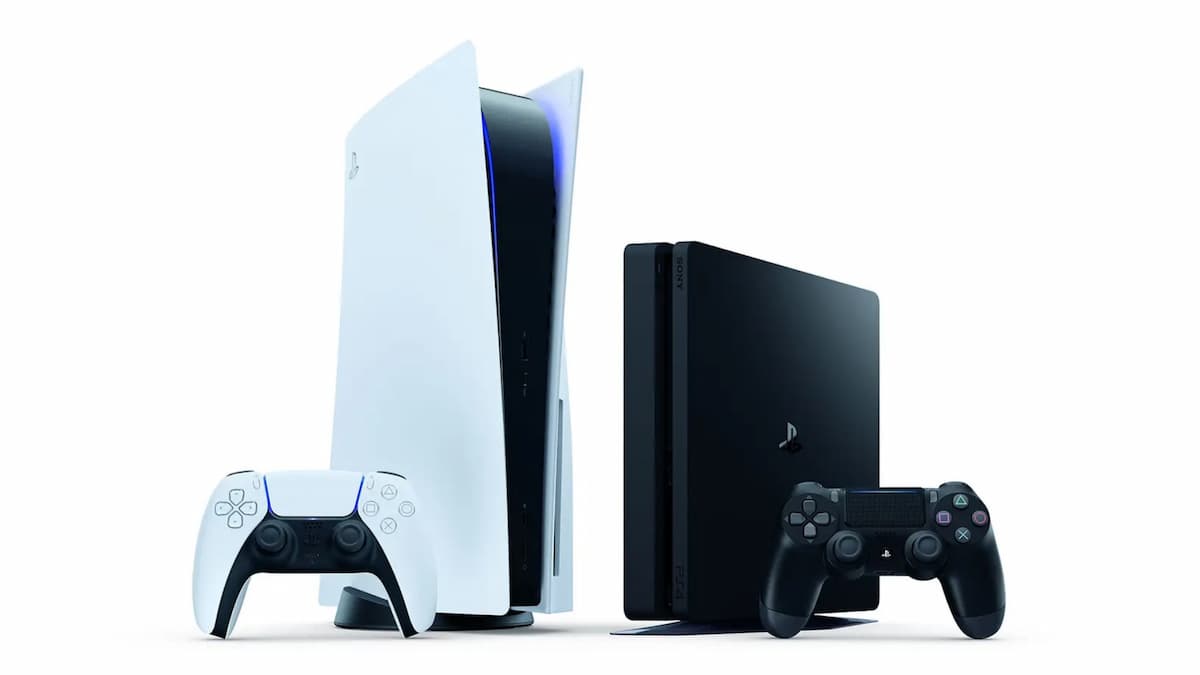 It may have seemed like a while, but Sony and PlayStation has a brand new software update fresh out of the oven for owners for the PS4 and PS5. The firmware update version 22.01-05.00.00 is over 1GB in size, and you can download it now to your various systems.

Parties and Game Base

As part of the update, PlayStation is adding a few fan-requested features that will bring the community closer together. This includes the ability to create and join both Open and Closed parties on both PS5 and PS4. The former is also getting UI enhancements to both Game Base and Trophy Cards, together with accessibility features like mono audio for headphones.

That is not all, alongside the new software update comes improvements to both the PS App and PS Remote Play experiences. The Open and Closed parties function will be on the app as well, while all your Friends, Parties, and messaging functions will be more consistent and in line with the improved UI.

As for the PS Remote Play side of things, a new Dark Mode setting has been added, while new Screen Reader languages support have been implemented on both iOS and Android. The new languages include Portuguese (Brazil and Portugal), Finnish, Swedish, Turkish, Greek, Thai and Chinese (traditional and simplified).

Looking ahead, this update might not be bringing Variable Refresh Rate (VRR) support for the PS5 just yet, but it will be coming in the next few months. For those with HDMI 2.1-compatible TVs and monitors, VRR will allow the dynamic syncing of refresh rate on the displays to the PS5’s output.

This will enhance visual performance for PS5 games by minimizing or eliminating visual artifacts. Gameplay in many PS5 titles will also feel smoother as scenes render instantly, graphics look crisper, and input lag is reduced. Previously released PS5 games can be fully optimized for VRR through a game patch, while future games have the option of supporting VRR at launch.

Even for the games that do not support it, you can force apply the feature, although that might cause some unexpected visual effects.