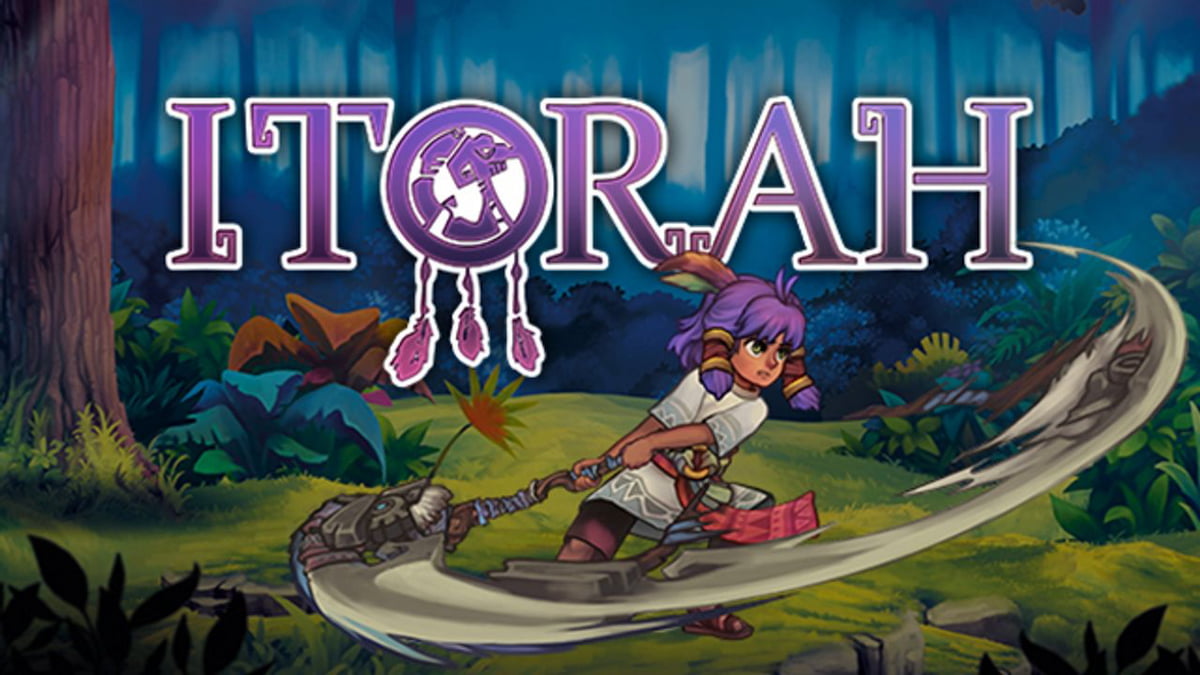 Today, developer Grimbart Tales and publisher Assemble Entertainment bring their Mesoamerican-inspired 2.5D action-platformer ITORAH to PC, and to celebrate its release, the companies have dropped a new launch trailer showcasing the game in action.

Feel free to check out said new footage down below:

Fusing the 2.5D Metroidvania mechanics and hand-painted art-style of Hollow Knight with the rich history of Mesoamerican culture, ITORAH looks like it could be the next indie sleeper hit. Players will assume the role of the titular Itorah and traverse a magical world dubbed Nahucan as they uncover the mystery behind a devastating plague that’s slowly encroaching upon the lands.

If you want to check out another gameplay trailer, you can do so here. Plus, we’ve also got a developer commentary that goes over some of the plot details and gameplay elements as well.

For more information, here’s an overview courtesy of an official press release we received today:

ITORAH’s 2.5D action-platformer gameplay style utilises a remarkable hand-painted art style rich in earthy, colourful hues. Blending the genres of platforming and action-adventure, this streamlined Metroidvania experience employs crisp controls, a mature story told through compelling cutscenes, and epic world-building within a unique setting sure to invoke a sense of fernweh. Contrary to ITORAH’s cute and wholesome art style, the game tells a tragic tale about sacrifice, loss, and the journey to redemption.

“Rarely do games give a spotlight to indigenous cultures and stories, and ITORAH tells a bittersweet story through hand-painted art, inspired by Mesoamerican culture,” comments Stefan Marcinek, CEO and founder of Assemble Entertainment. “We’re proud and thrilled to release ITORAH with Grimbart Tales today, a studio devout in its passion to create amazing games; that’s what Assemble Entertainment is all about!”

ITORAH is available to purchase now on PC.