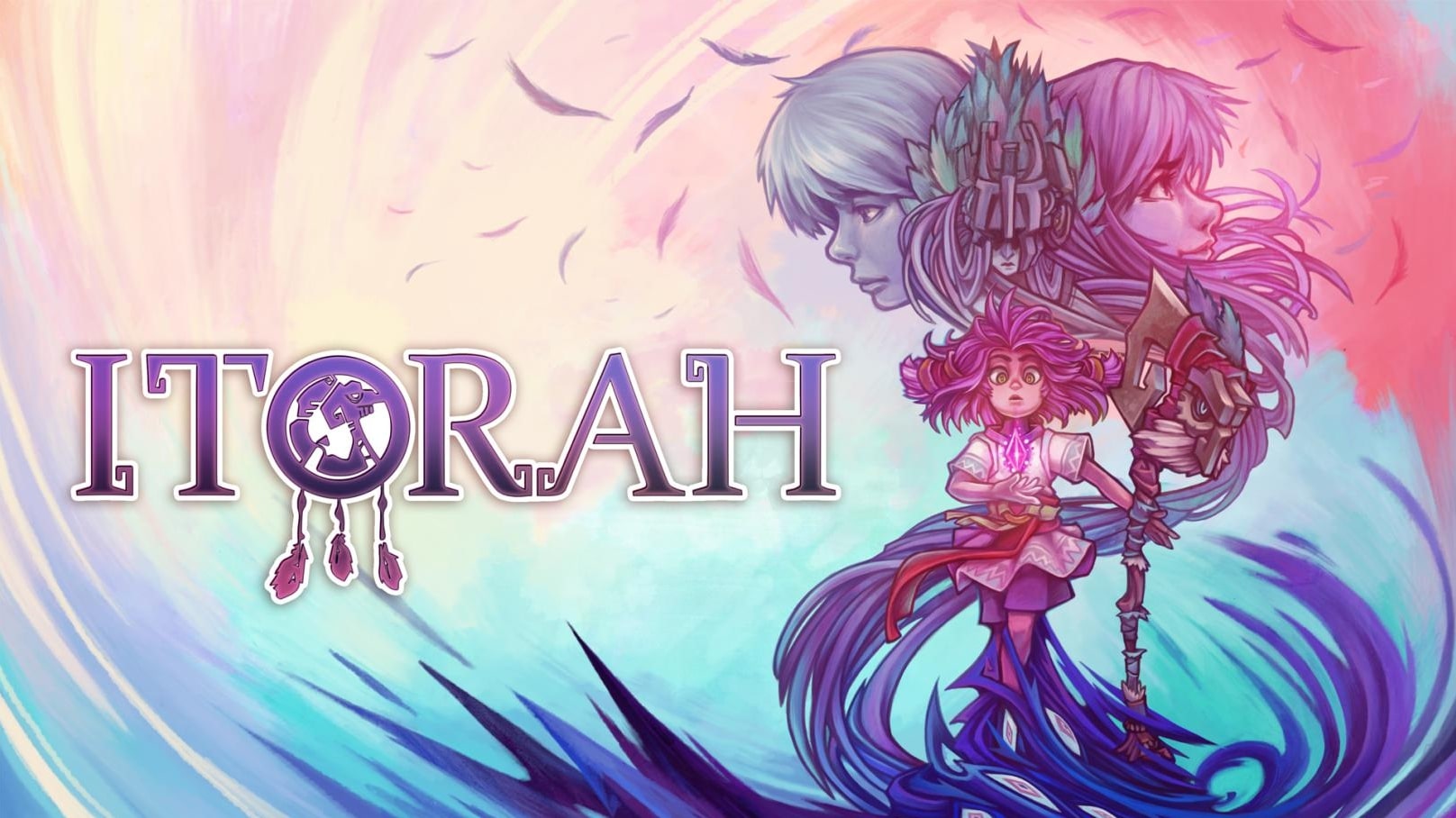 ITORAH is an action-platformer Metroidvania with hand-painted visuals and a 2.5D art style that bring its Central and South American inspirations to life in a beautiful way. It’s being developed by Grimbart Tales and published by Assemble Entertainment, and you’ll be able to get your hands on it when it launches sometime in spring 2022.

The game pulls you into Mesoamerican culture and legends as you assume the role of Itorah as she battles the Black Plague. Itorah seems to be the last human left in the land of Nahucan, and you’ll need to venture through several different biomes, meet various characters, and take down enemies with a talkative weapon that guides Itorah through the world.

You can have a look at today’s dev diary trailer below to get a good look at some of the gameplay that ITORAH has to offer. In the video, Creative Director Artur Backer goes through some of the plot setup, gameplay elements, and more.

If this trailer or any of the other info above has piqued your interest, you can wishlist the game on Steam right now from the Store Page. We’ll be sure to keep you updated as new details get released about ITORAH in the future.