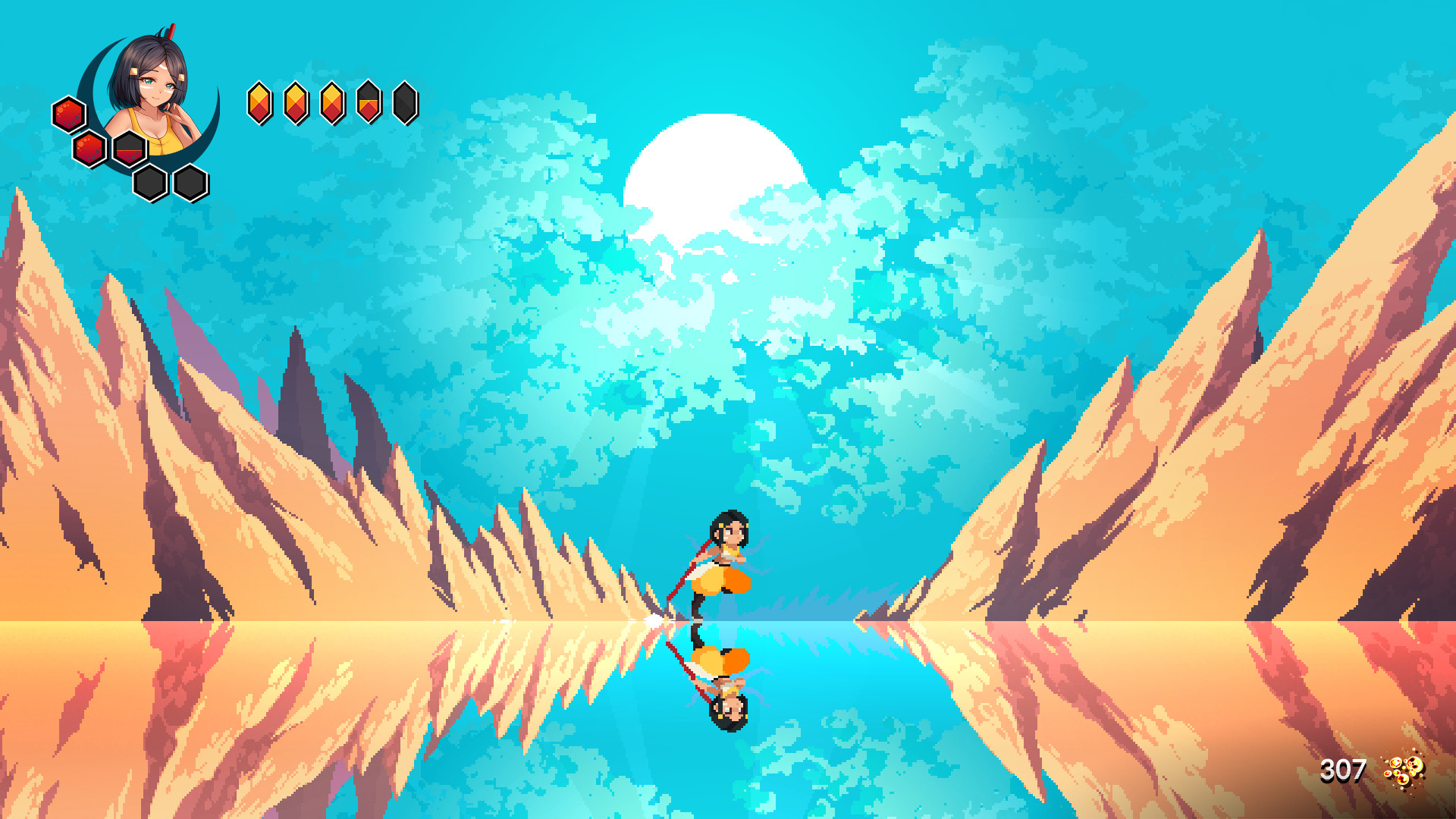 The Guerrilla Collective E3 stream just gave us a quick look at some new gameplay for the Metroidvania action platformer game, Akatori. The game is being developed by TeamNora Games and published by HypeTrain Digital, and it’ll be coming to all major platforms, which includes PlayStation, Xbox, Nintendo Switch, and PC.

In Akatori, players will assume the role of Mako as she tries to save the world. To accomplish this huge task, she’ll be travelling between two different parallel dimensions. You’ll need to slash, jump, and dash your way through these mysterious and magical worlds. Along the way, you’ll find friends and allies as you learn about the dangers of dealing with ancient gods.

You can check out the trailer from Akatori’s section in the Guerrilla Collective stream below to see the game’s pixel-art action on display:

Akatori can be wishlisted on Steam right now if the trailer has you interested in what’s to come.

You can check out the full recording of the stream on the Twitch channel or YouTube channel to see more of what was announced during the Guerrilla Collective live stream. You’ll be able to see any of the other trailers or announcements that you may have missed during the event. The full recording will let you have a look at everything that was showcased during the presentation today.