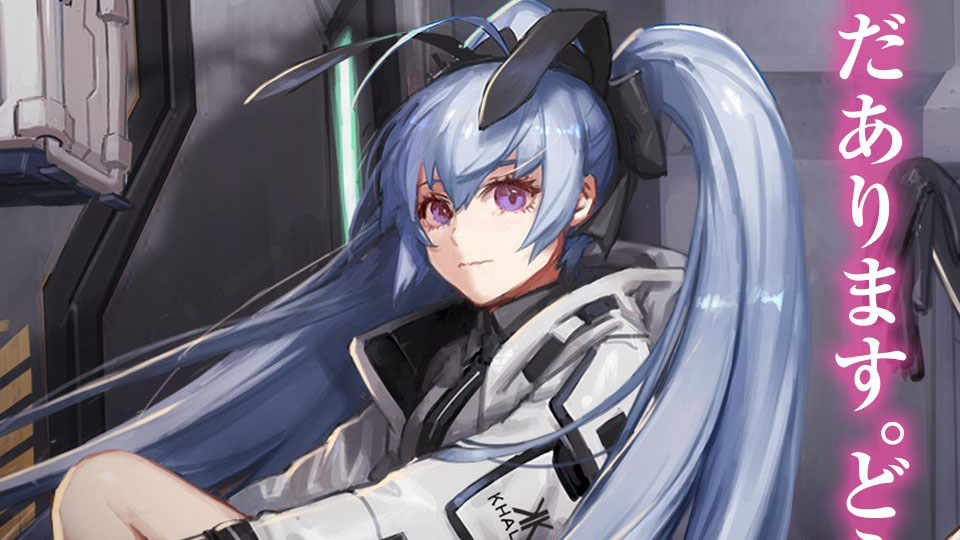 This time around, we get to see the character design of two relevant characters, Kasumi Yashiro from the original trilogy and Katia Waldheim from Schwarzesmarken.

We know that the game will launch in Japan on March 17 for iOS and Android. For the moment, a western release date has not been announced but the developer mentioned that they’re doing their best to achieve it in our recent interview.

You can check out the new assets below.

Immortals: Muv-Luv Alternative is a mobile game for iOS and Android. You can also check out the previous gameplay trailers and another,