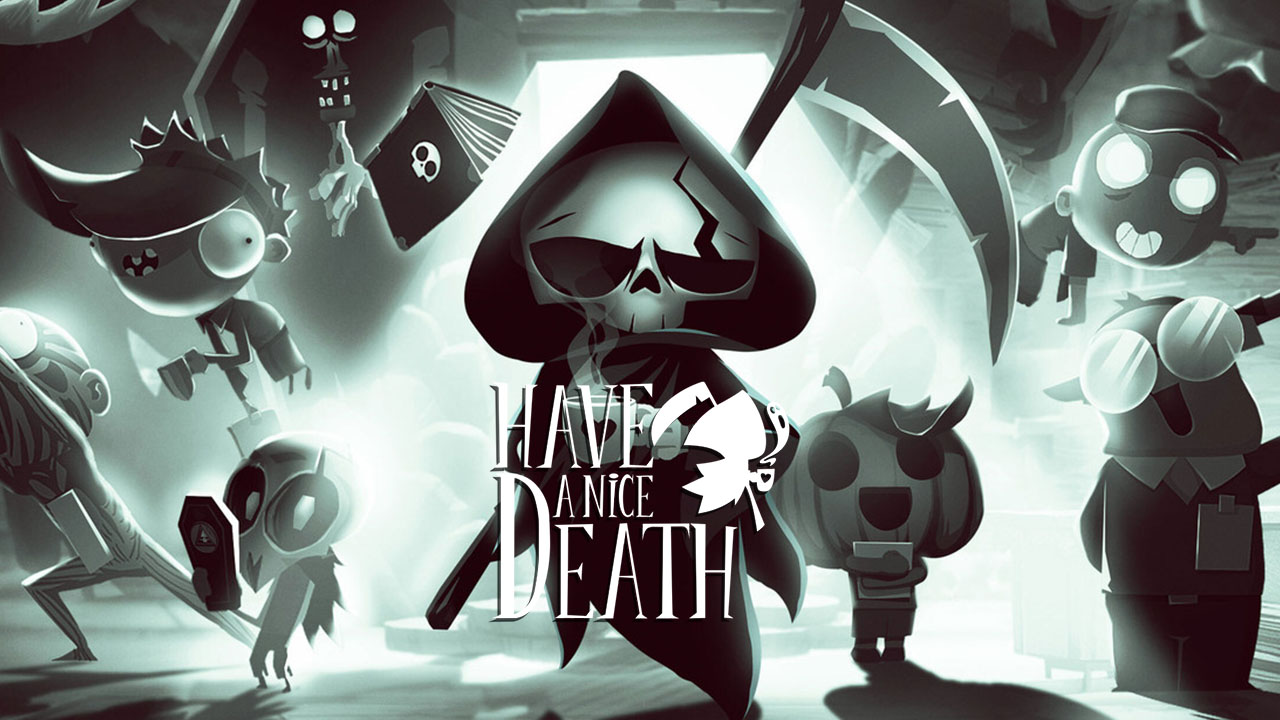 Feel free to check out the new video for yourself down below:

As you can see in the footage above, Have a Nice Death blends the eye-popping, hand-crafted art-style of Hollow Knight with the randomised roguelike mechanics of Dead Cells, while wrapping it up in a sweet 2D action-RPG package, much akin to something like Salt and Sanctuary.

Have a Nice Death is currently available for £10.99/$14.99 or your regional equivalent. As for console owners, though, no concrete release date has been confirmed yet, but the French developer has said that they plan to bring the game to consoles at a later date.

Sharpen your skills (and scythe) through fast-paced hack n’ slash combat, utilizing over 30 unique weapons and spells you can find and upgrade to create devastating combinations.

Since Death can’t die, use what you’ve learned and earned to overcome the numerous minions and bosses in each department of Death Incorporated… over and over. A performance review after every run guarantees that you’ll unlock interesting items and upgrades that will help you progress on your journey.

Taking more power for yourself is a controversial move in Death Incorporated’s company culture. For instance, adopting a Curse upgrade for yourself might result in the Labor Inspector granting your subordinates enhanced powers, or worse, raising the cost of koffee and other items that are vital to your work output.

Have a Nice Death is available to purchase now in Early Access on PC via Steam.