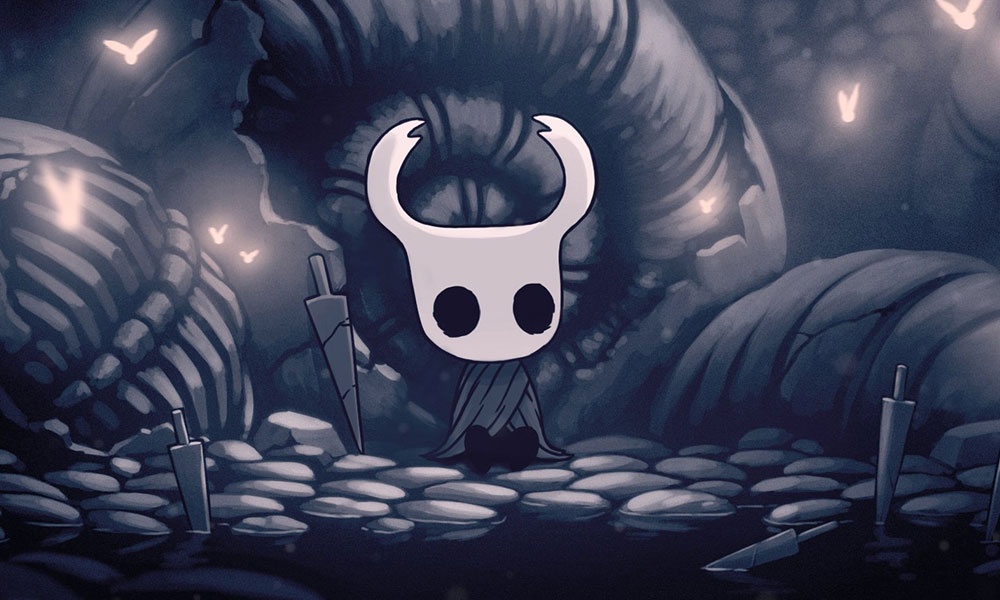 Released almost two years ago, partially through Kickstarter funding, Team Cherry’s game Hollow Knight sets players on an adventure through the fictional ancient kingdom Hallownest. Player’s control a silent protagonist as they platform, kill, and solve their way through all of the different areas of the map. This 2D Metroidvania action-adventure game gained increasing popularity with each of its releases. Hollow Knight, originally on PC, came to the Nintendo Switch just a few months back. Finally, Hollow Knight will be available for PlayStation and Xbox players on Sept. 25 with the all-new Voidheart Edition.

This version of the game comes packed with the base game and all four DLC Packs, The Hidden Dreams, The Grimm Troupe, Lifeblood, and Godmaster. These four DLC packs have been released over the course of Hollow Knights life, but now for PlayStation users you can get them all in one place. Pre-orders for Hollow Knight begin on Sept. 14 on the PlayStation store, and users who pre-order will receive a 20% discount on the game. There is no current word on how much this version will cost, but there will be a physical version of the game coming out next year. Skybound games will be helping create the physical release of the game.

Hollow Knight is a strong indie title that has won numerous awards from SXSW, The Game Awards, and the Game Developers Choice Award.

You can see the announcement trailer for the Voidheart Edition down below.

Hollow Knight Voidheart Edition will be available on Sept. 25 for the PS4, as well as the Xbox One.