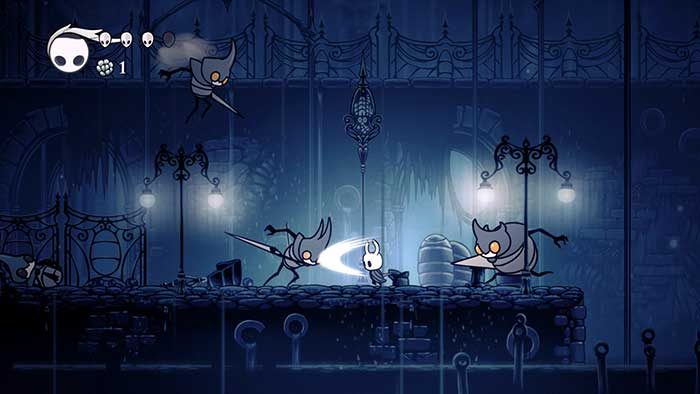 Hollow Knight is a Metroidvania title that got funded on Kickstarter, and then initially released on PC last year. It finally came to the Nintendo Switch a couple of months ago, and it’s just been announced that Skybound Games will be helping to release a physical edition of the game, as well as PS4 and Xbox One versions of the game.

‘The eerie 2D action title “Hollow Knight” is planned for spring 2019 release. Team Cherry, the Australian studio behind the game commented on the partnership and new version of “Hollow Knight.” The title is the studio’s first release. “Skybound immediately impressed us with their experience and their focus on quality,” Team Cherry stated. “And we can’t wait for them to deliver the definitive version of Hollow Knight into players’ hands.”’

The game is now available on PC and Switch.