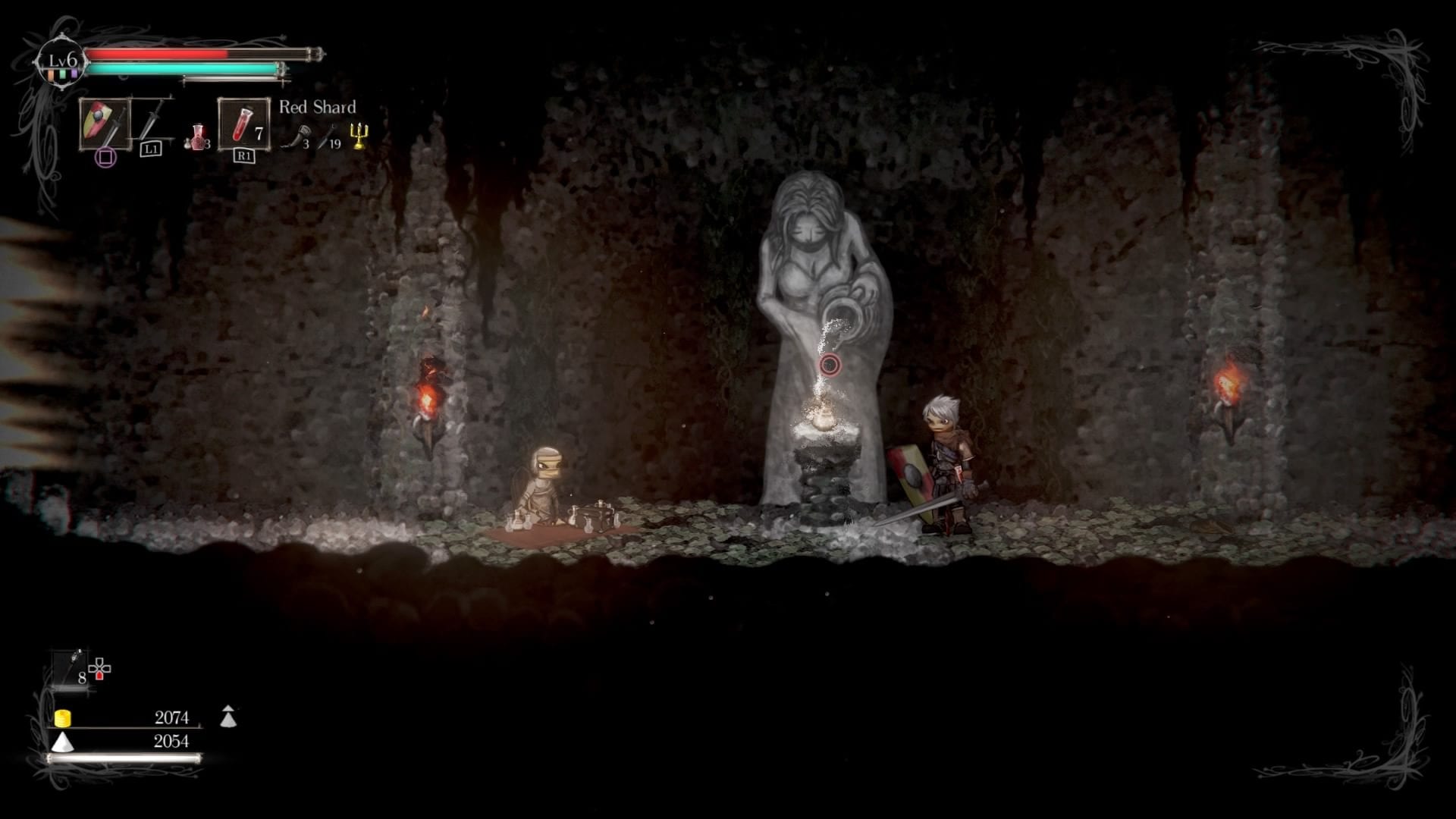 Ska Studios’ Dark Souls-inspired 2D adventure Salt and Sanctuary will be making its way to Nintendo Switch this August. Originally having released for PlayStation 4 and PC in 2016, it’s as close as you’ll get to the massively popular and challenging series in 2D, so if you’re a fan of the Soulslike games, this is certainly one title you’ll want to have on your radar.

The game follows the hero the Saltborn, who’s been shipwrecked in an enormous mysterious kingdom. The gloomy, atmospheric game finds you having to cleave through enemies with plenty of RPG elements to spare including skill upgrades, an interesting soul-retrieval mechanic that happens when you die, and a ton of other cool elements that work together to make something truly unique. Everyone loves monochromatic color schemes, too!

The Nintendo Switch version will be available on the eShop on Aug. 2, and there’s a physical version called Salt and Sanctuary: Drowned Tome Edition launching this “holiday” according to Ska Studios. If you think this sounds like it might all be up your alley, you’ll definitely want to peep the below announcement trailer, especially since the Nintendo Switch seems like the perfect place for this type of game.