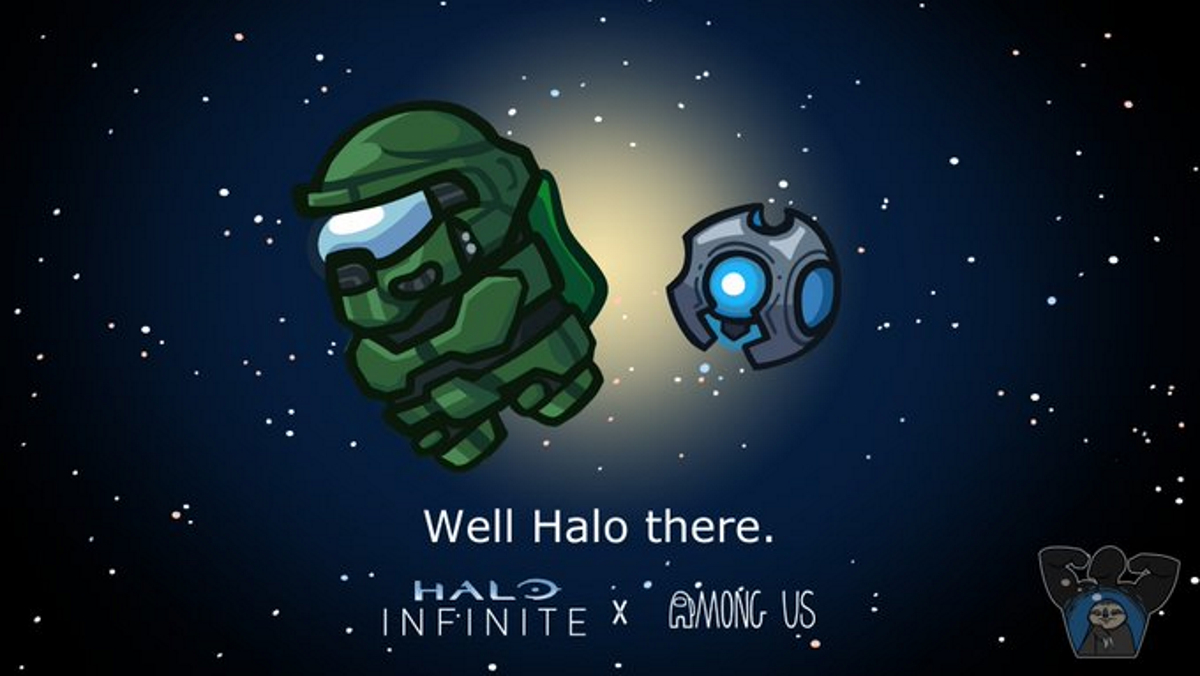 Among Us developer InnerSloth announced that the crossover between the social deduction online multiplayer game and Microsoft’s Halo Infinite is indeed real, and players can grab a few new skins depending on their platform of choice.

The studio had teased the crossover earlier this week, and seemed like a sure deal with various official Xbox Twitter accounts also contributing to the reveal. Beginning today, Among Us players can claim three Halo Infinite skins for free to use while jumping out of vents and accusing others of murder. The three pieces are the Spartan Helmet, Spartan Armor, and the Guilty Spark Pet.

The Ratchet & Clank skins are also currently available for PlayStation players, as well as Ghostface from the Scream film franchise now available for all players regardless of platform until April 30.