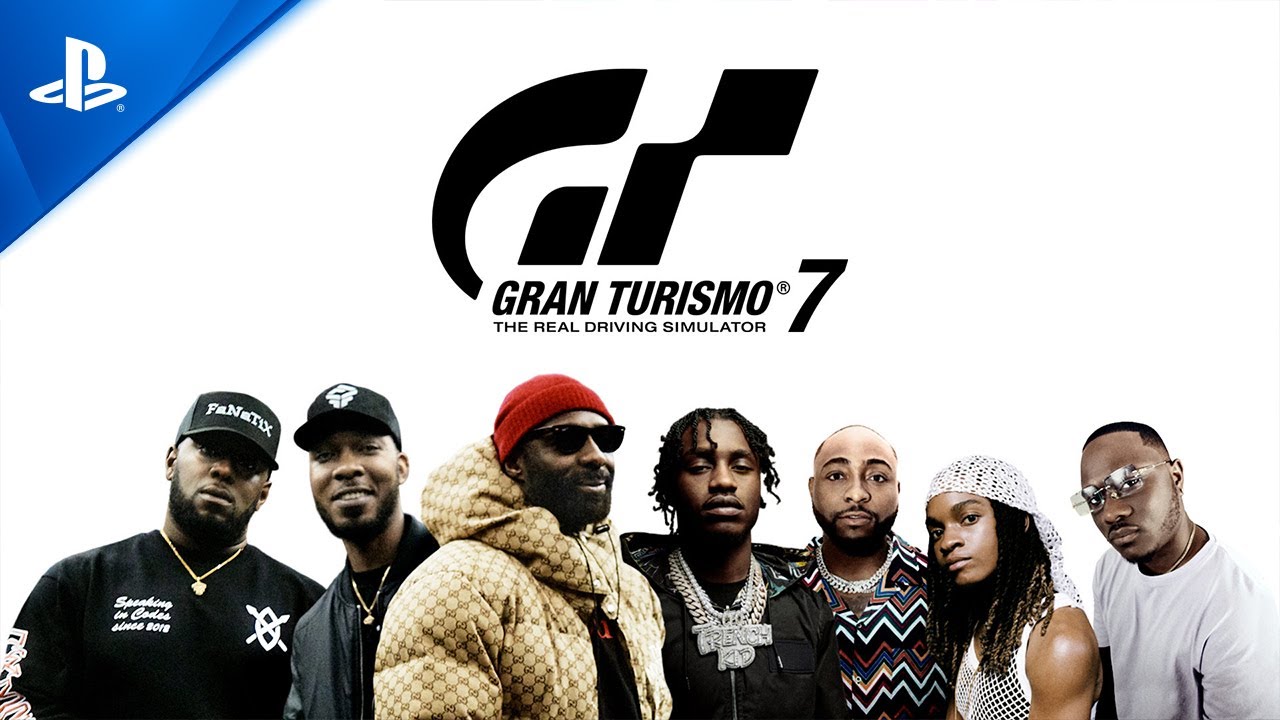 Sony Interactive Entertainment and Polyphony Digital released the official video of one of the songs crated for Gran Turismo 7’s soundtrack.

It was created in collaboration with Sony Music Entertainment, Polyphony Digital Studios, and PlayStation.