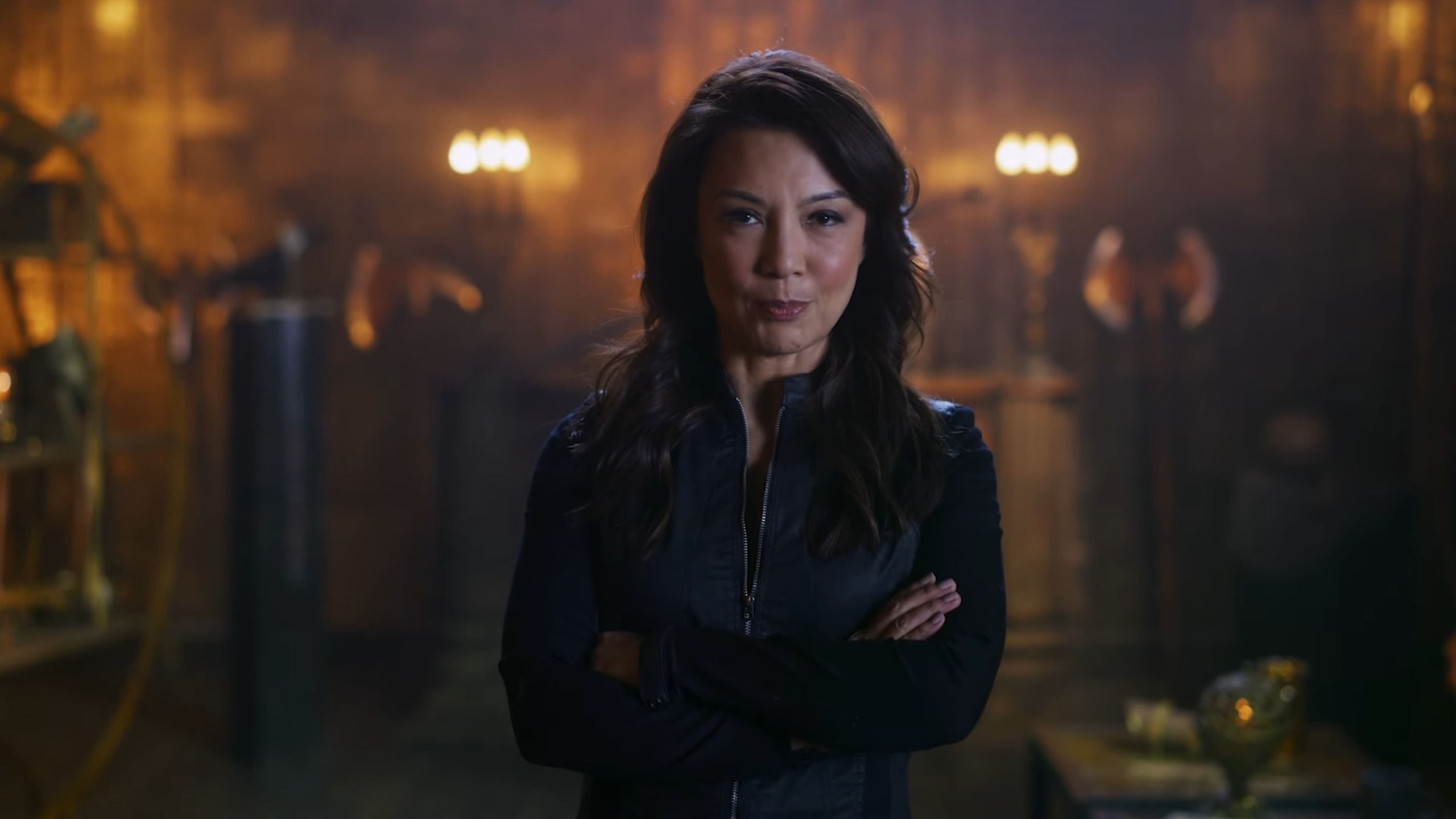 While FromSoftware’s Elden Ring has already been released, Bandai Namco isn’t done promoting it. Today they released a trailer mixing gameplay and live-action.

The trailer stars Ming-Na Wen, whom you may know for her roles as Fennec Shand in recent Star Wars Shows like The Mandalorian and The Book of Boba Fett, going all the way back to her role as the voice of Mulan in the original cartoon by Disney.

You can check it out below and if you need more specific help, you can also consult our extensive guide wiki.

If you want to know more about the game, you can enjoy our review, alongside the launch trailer.