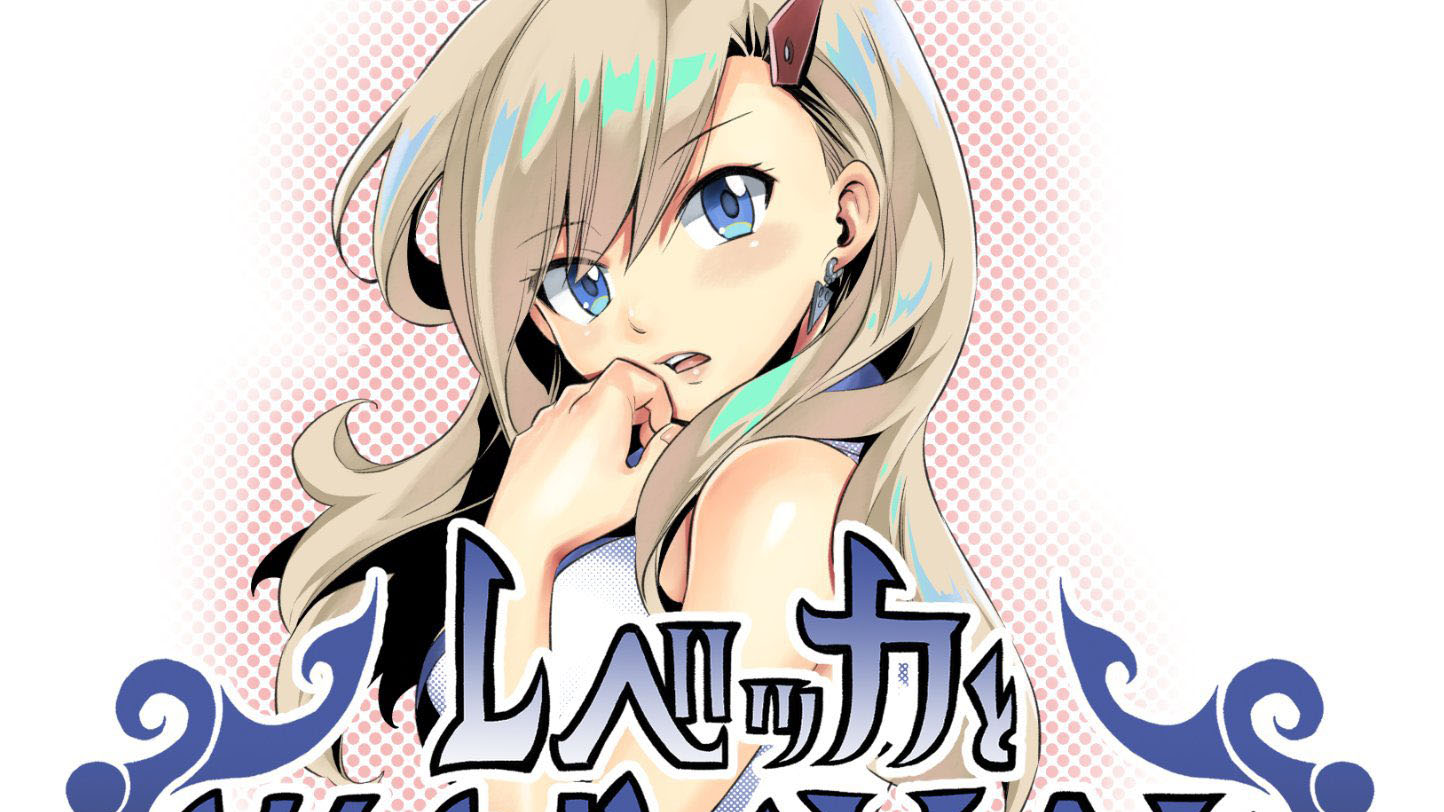 Edens Zero and Fairy Tail creator Hiro Mashima is a big gamer but turns out he also knows a thing or two about making games.

Today he released a game he created on his own titled “Rebecca to kikai no youkan,” which translates as “Rebecca and the Mansion of Machines.”

The game is made with RPG Maker and it’s defined as a “mystery-solving escape adventure game.” It puts the player in control of Rebecca from Edens Zero, with the mission to escape a mansion full of traps alongside Happy and Pino.

It can be downloaded for free here (the link is at the bottom where it says Windows). Of course, it’s for PC and a keyboard or controller are recommended. Mouse is supported but not entirely optimized.

Mashima-sensei mentions that since this is a spin-off game, you don’t really need to know the story of Edens Zero to play, but he hopes that novices will get interested.

Incidentally, the game is only in Japanese at the moment.

If you find any bugs, you’re encouraged to report them to Mashima Sensei himself on Twitter.

Speaking of Edens Zero news, recently Konami released Edens Zero: Pocket Galaxy for iOS and Android. On the other hand, the console action JRPG which was announced at the same time during Tokyo Game Show 2020 is still completely missing in action and we haven’t heard about it since.

Hiro Mashima himself also recently appealed to independent developers to find someone willing to create a new Fairy Tail game.