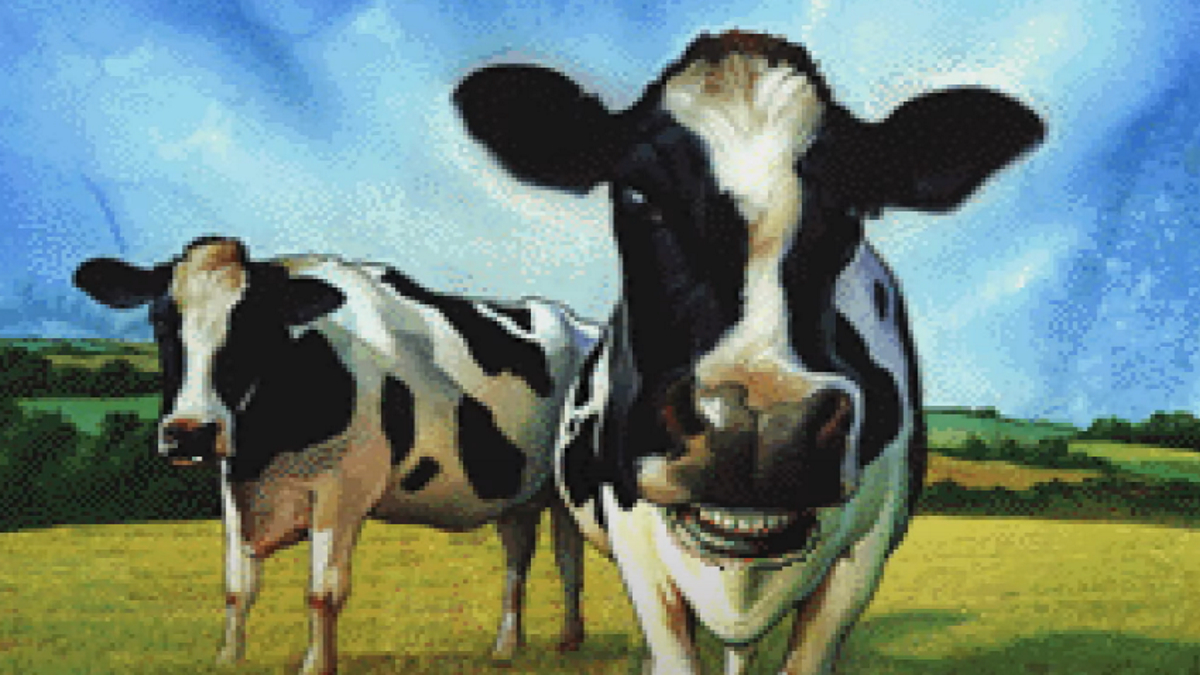 Earthworm Jim 2, a platformer originally released for the SNES in 1995, is a sequel that takes place after the events of the first game. The evil Psy-Crow has kidnapped Princess What’s-Her-Name and Jim must rescue her once again.

In Dig Dug II, you must clear out enemies by inflating them until they burst or by digging up traps for them to fall into. This puzzle arcade game was originally released in 1985 on the NES.

Mappy-Land, an NES game from 1989 that is a sequel to the original game Mappy, allows you to play as an adorable mouse through four various stories. You must help the mouse, named Mappy, collect items and avoid enemies along the way.

If you’re unfamiliar with Earthworm Jim 2, Dig Dug II, or Mappy-Land, you can check out the Nintendo Switch Online March 2022 update trailer, which features gameplay from each of these three titles, below.