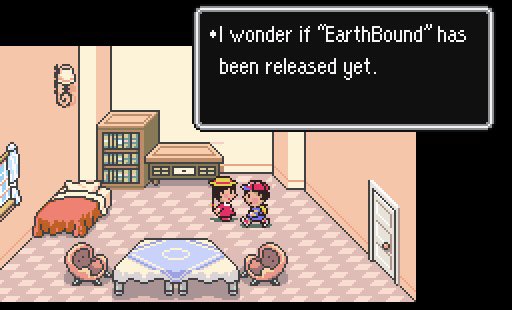 During today’s Nintendo Direct, it was revealed that Earthbound and Earthbound Beginnings will release on the SNES and NES Nintendo Switch Online libraries. They are among the last of the first-party Nintendo titles to release on the service.

You can watch the trailer for Earthbound and Earthbound Beginnings joining the NSO lineup below.

You can learn more about what was announced during today’s Nintendo Direct by visiting us at Twinfinite, where you can be brought up to speed with all of the latest reveals.