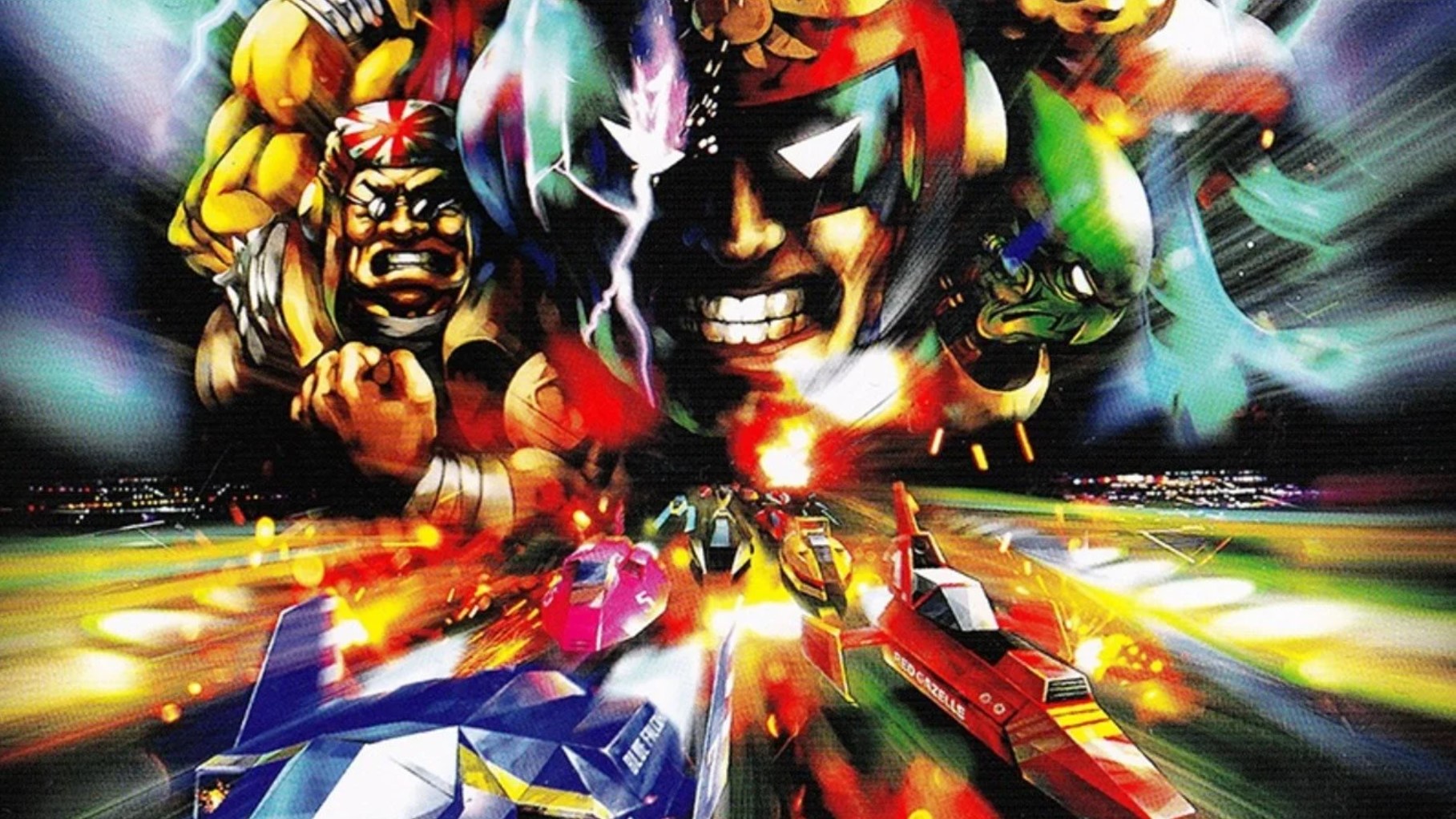 If you were looking to get more value out of your Nintendo Switch Online subscription, then you might be happy to learn that F-Zero X is the next N64 game that will be joining the existing roster. Subscribers will be able to enjoy the game starting on March 11, that is, if you are at the Expansion Pass tier of the online subscription.

A new trailer showcased the game and its stellar soundtrack as part of the announcement. This follows the previous release of The Legend of Zelda: Majora’s Mask on February 25, as well as Paper Mario and Banjo-Kazooie.

Players will be able to choose from 30 different hover-car racers, including updated versions of the Blue Falcon and other vehicles found in the original F-Zero. It won’t be just a straightforward race, however, and players can expect tracks that twist and turn through the air, all while trying to avoid the other 29 racers.

Those looking to show off their skills can head to the Grand Prix Cup, get the fastest lap time in Time Trial, or wipe the floor with the competition in Death Race. You and three other friends can also compete in Versus mode. The five different play modes, coupled with plenty of hidden vehicles and courses, plus that banging soundtrack makes for an excellent racing experience and a certain blast from the past.

You can catch the F-Zero X trailer for Nintendo Switch Online below: