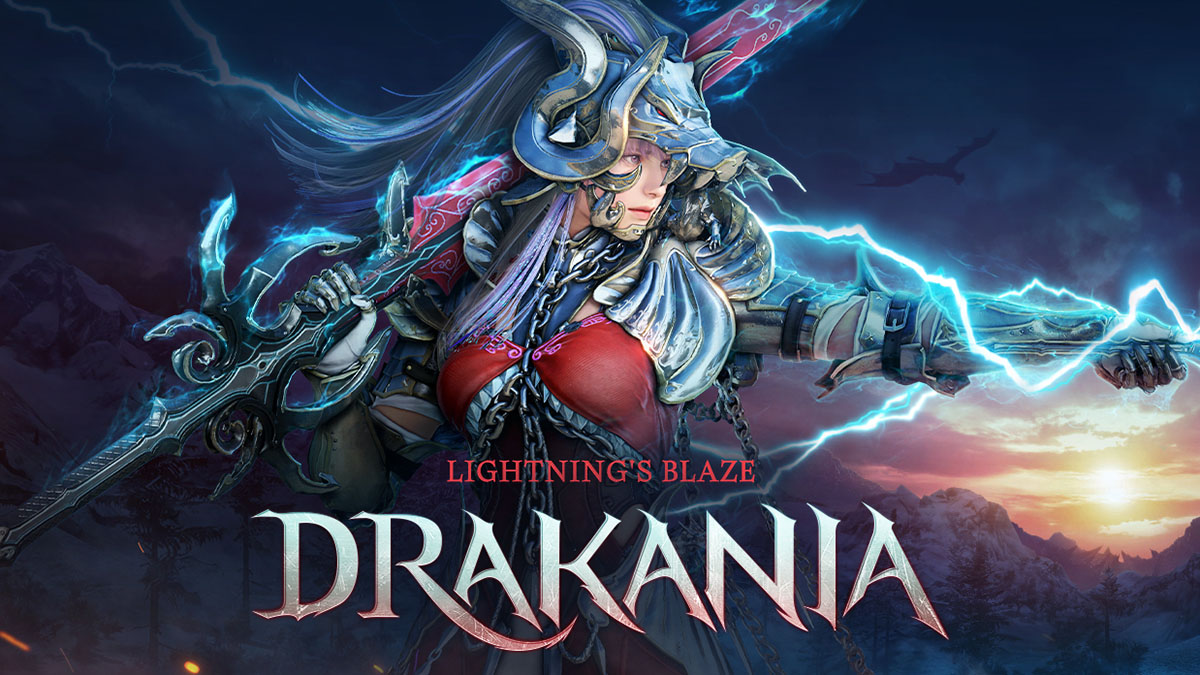 We get to see a cinematic trailer and one showing how Drakania fights. Pre-creation will open on March 30 and the class will fully release on April 6.

On top of Drakania’s trailer, we also get to see an outfit for all classes inspired by the new Eternal Winter expansion, and a new one for Shai.

As usual, the expansion will be free for all users, coming with a new area and plenty of new goodies to enjoy.