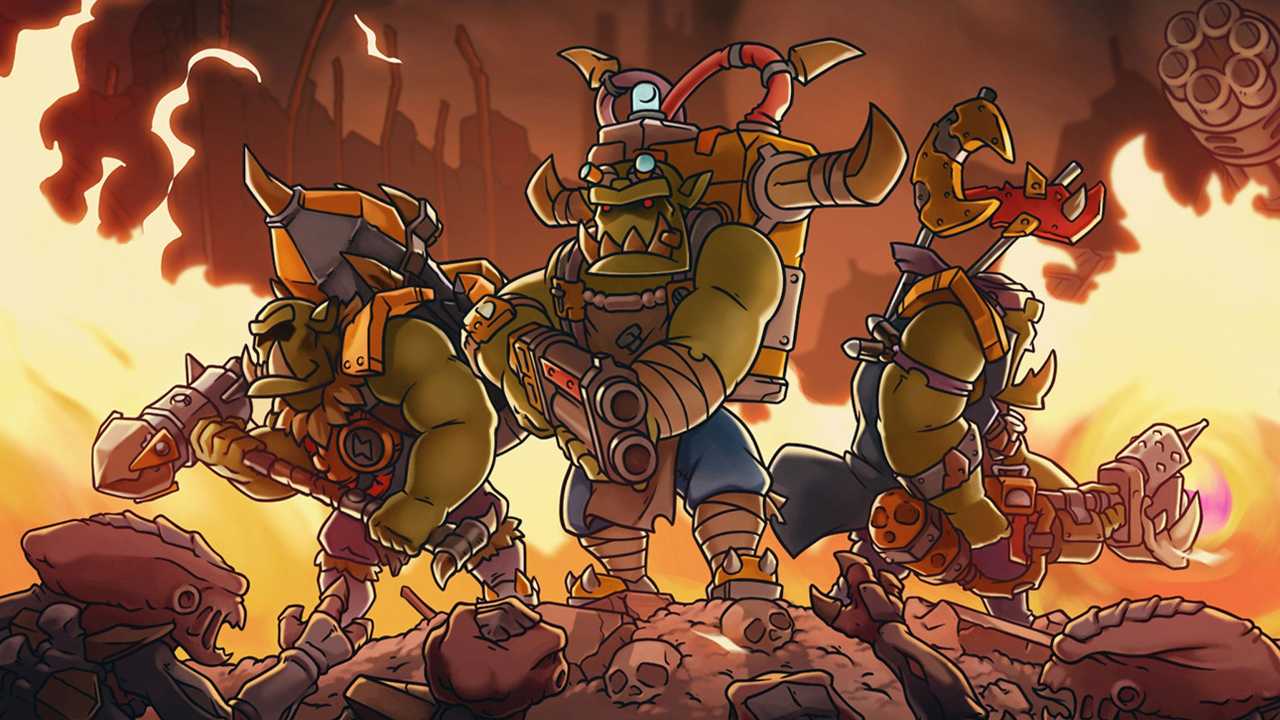 Today, Rogueside revealed the brand new cinematic trailer for their upcoming 2D orc run-and-gun platformer, Warhammer 40,000: Shootas, Blood & Teef. Alongside some gameplay and plenty of Waaghs, the video revealed that the title would be arriving during a release window of Summer 2022.

When the game was originally announced back in June 2021, it showed off plenty of chaotic action that fans will get to experience with friends in PvE co-op or against other players in PvP action.

You can check out the official description for Warhammer 40,000: Shootas, Blood & Teef right down below.

The PS4 & Xbox One Versions of Gotham Knights Have Been Cancelled