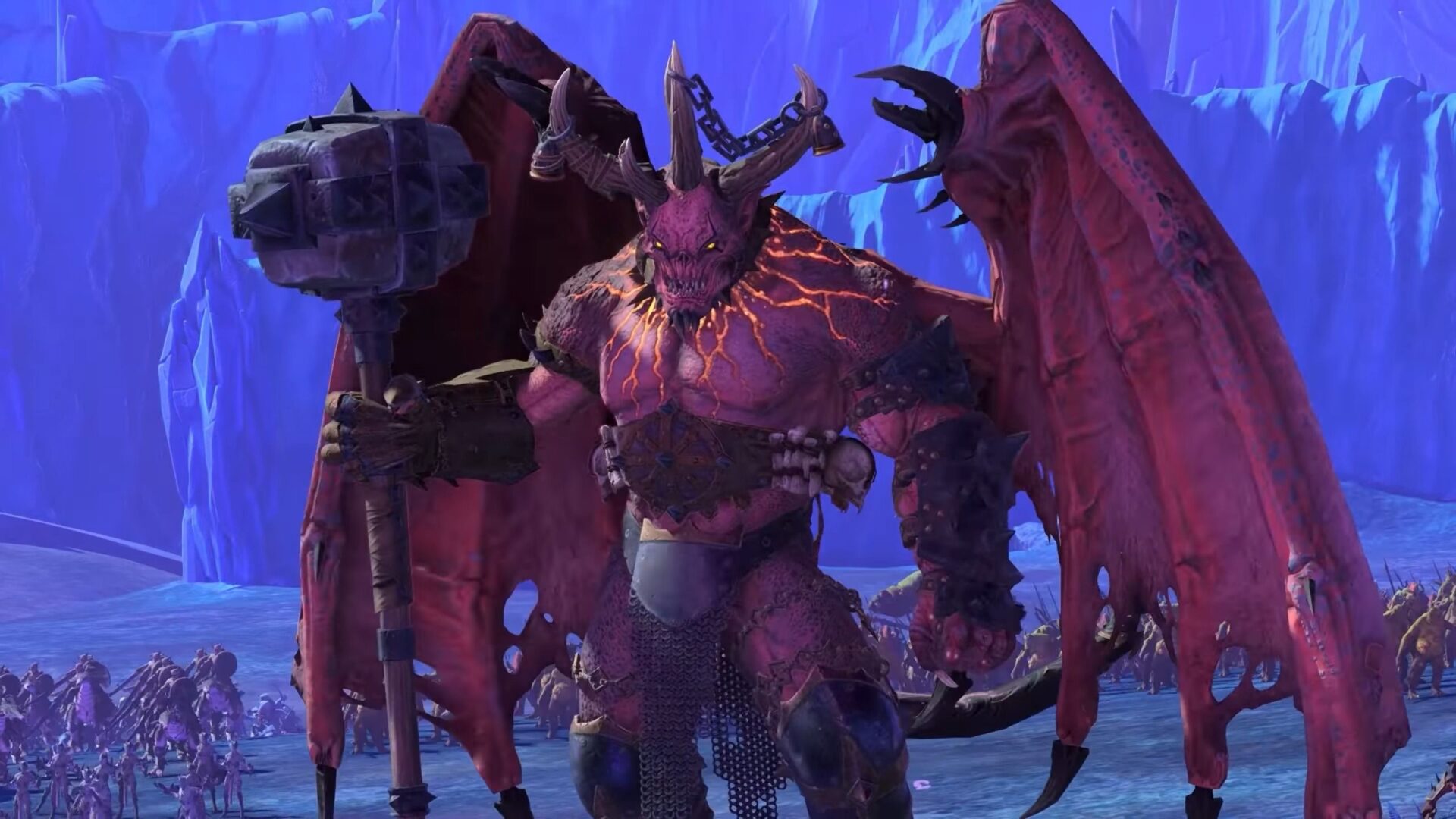 This time around, we get to see an extensive overview of the campaign of the new Chaos Undivided faction, that sees us play as a deeply customizable daemon prince, from humble beginnings nearly to the end.

If you want to see more, you can watch the reveal of Kislev’s campaign gameplay, the introduction of the Daemons of Chaos and the Daemon Prince, a video showing the campaign, a trailer focusing on Slaanesh, another gameplay trailer showing a battle between Slaanesh and Nurgle, another featuring the Ogre kingdoms vs. Khorne, one focusing on battle improvements, one showing more battle gameplay, and a video on siege mechanics.