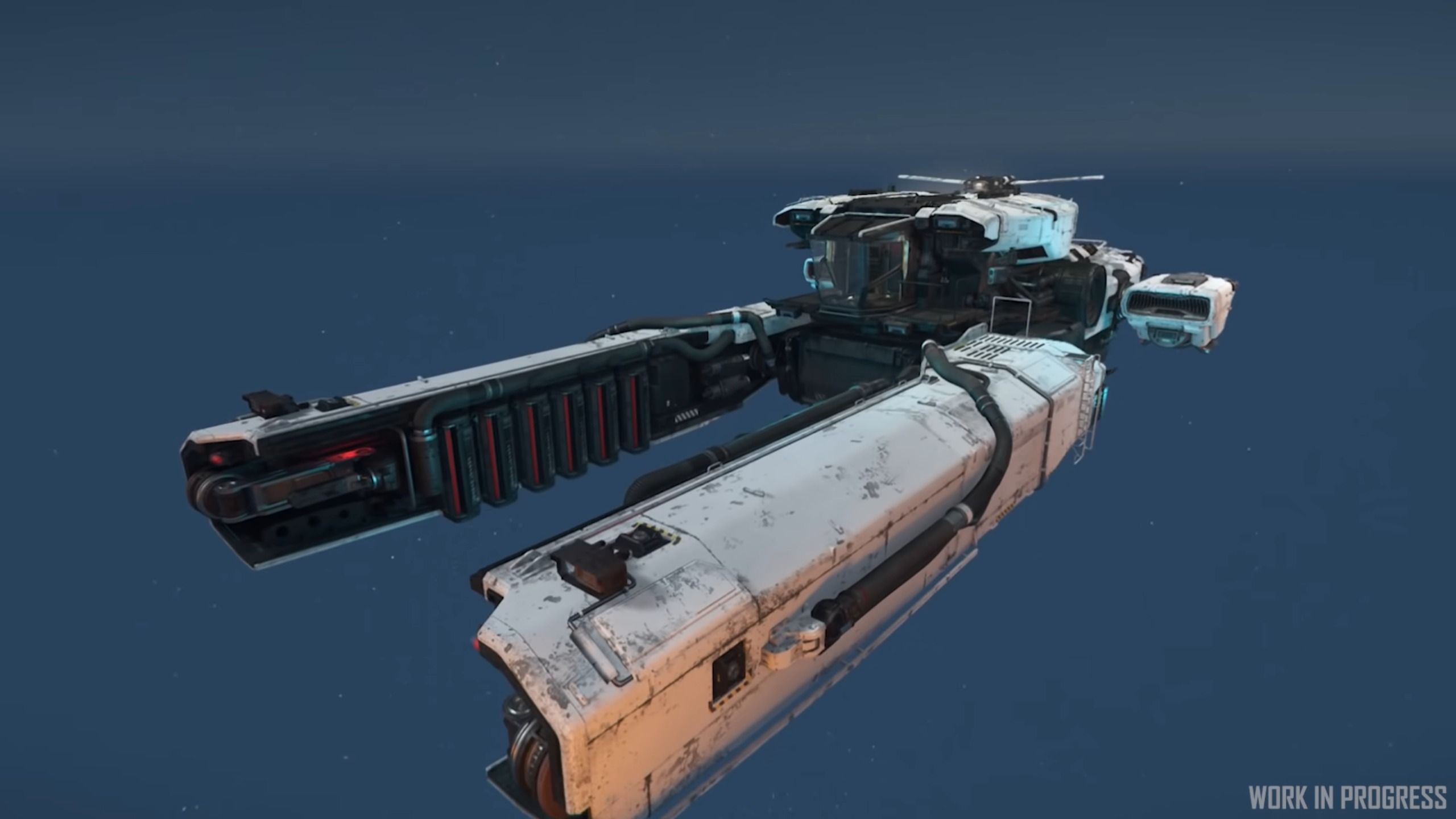 The ships are showcased in the second part of the video including the Drake Corsair, the Drake Vulture, the Banu Merchantman, the RSI Scorpius, and the MISC Hull-C.

The first part of the video focuses on introducing a member of the Star Citizen community who went on to work at CIG, making some of the videos and trailers for the game.

The number of registered accounts has recently passed 3.5 million, and it’s at 3,576,539 at the moment of this writing.