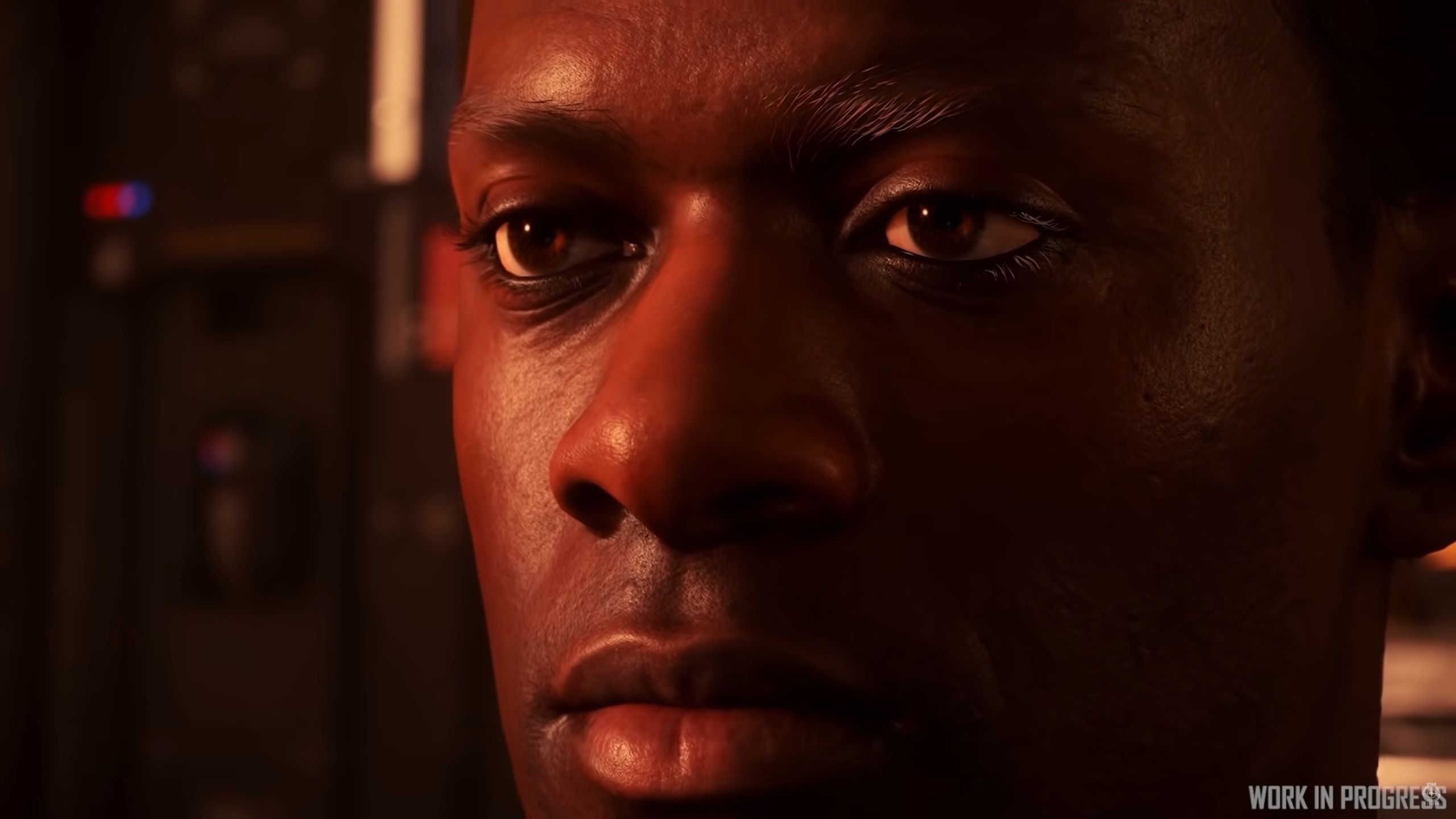 The first video focuses on new improvements made to the character rendering tech, including skin and eyes, on top of the announcement that more hairstyles will be included. We then take a look at the work being done to let AI characters roam the surface of planets.

The second video showcases the process of the creation of an asset that will be used on Pyro’s space stations.

Incidentally, a free fly event is going on right now to let people try the latest update without spending any money until February 25. While not as big as the free events that usually happen around major celebrations, it’s still a good chance to give the current build of the game a look.

The number of registered accounts has recently passed 3.5 million, and it’s at 3,559,261 at the moment of this writing.