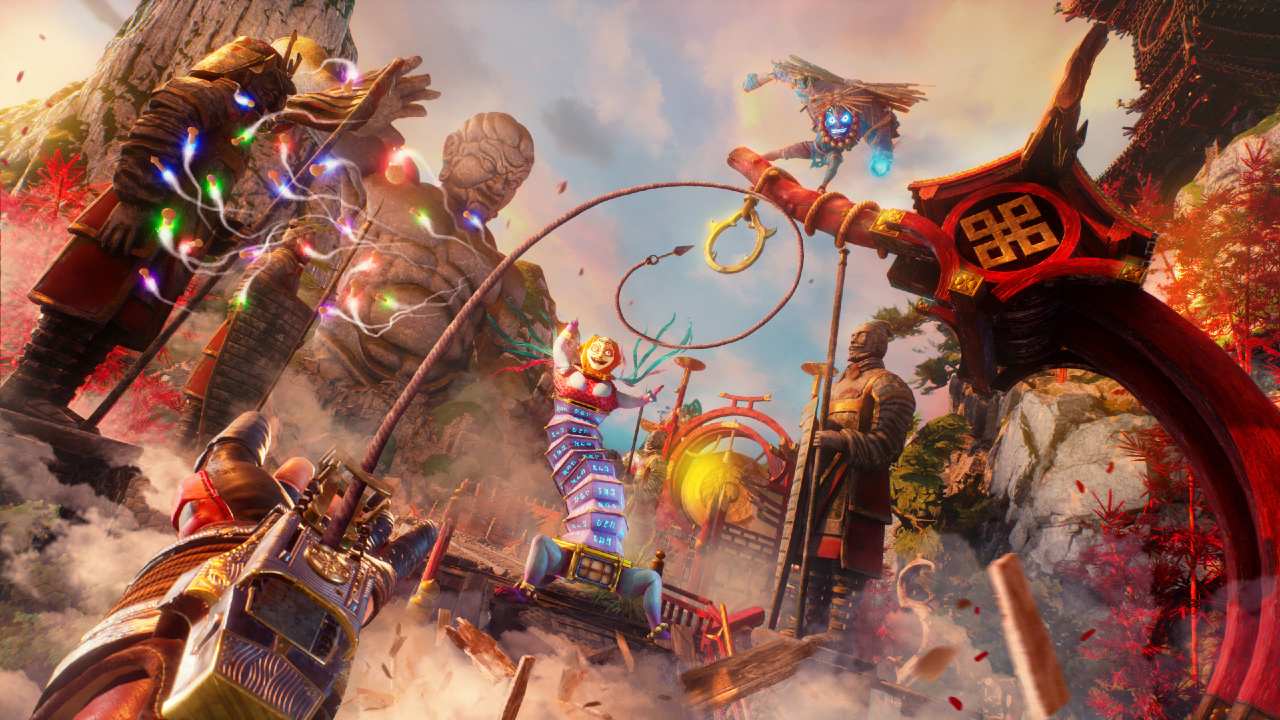 Today, Devolver Digital and Flying Wild Hogs released what looks to be the third and final gameplay trailer for their upcoming first-person shooter, Shadow Warrior 3. The trailer once again features all of the colorful, gory, and chaotic combat we’ve come to expect from the series, as dual-wielding firefights with giant enemies take center stage.

Don’t simply take our word for it, though, as you can check out the new Shadow Warrior 3 trailer yourself here:

For more on the game, you can also check out the original cinematic trailer, the first gameplay trailer, more gameplay, a look at a level, another one, and one at some weapons. The official description for Shadow Warrior 3 is also provided below.