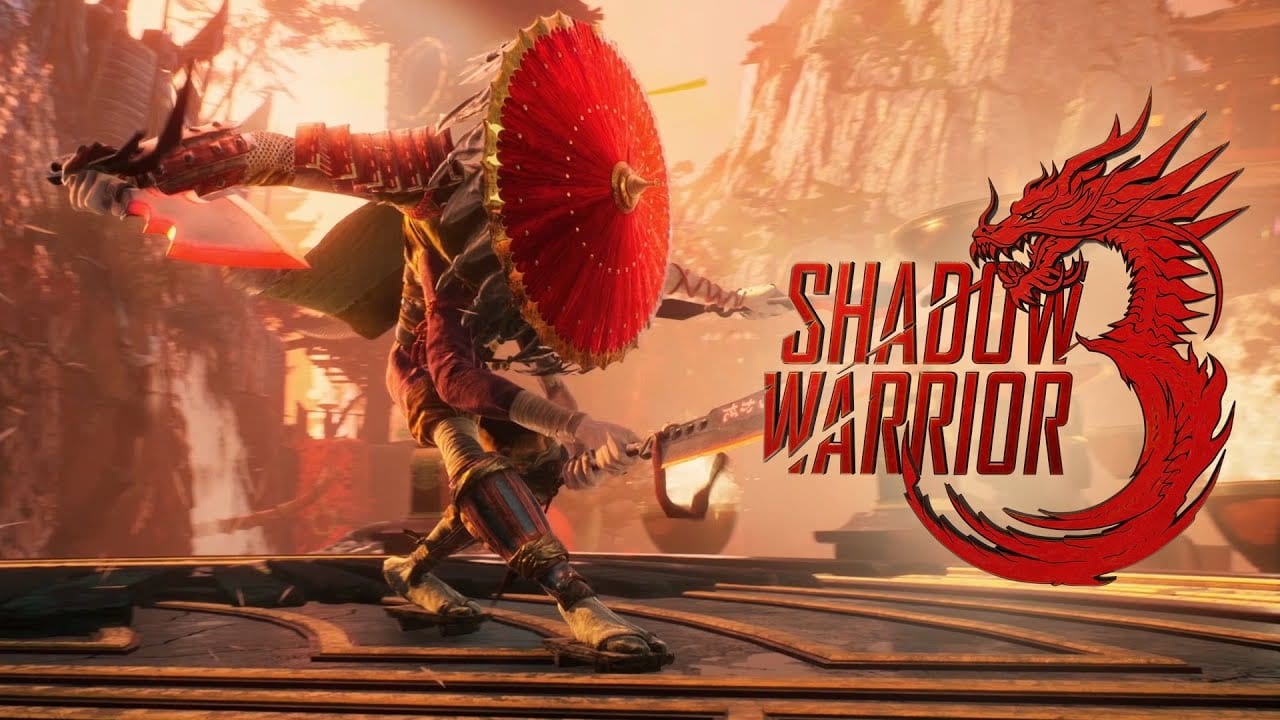 The gameplay trailer, titled: Way to Motoko shows off 17 “glorious minutes” of Shadow Warrior 3’s unique gameplay that mixes first-person gunplay, with katana slashing through groups of enemies. The game has a Doom-like look to it as players will need to dash around and juggle enemies while making quick kills in order to survive against overwhelming odds.

I played a bit of second game and it’s been a while since that, so forgive me for being surprised on just how beautiful Shadow Warrior 3 looks in the video above. The outdoor areas in particular just pop really nicely.

Another thing that stood out was what is being called “Dynamic Combat Arenas” where players can interact with the environment to deal with enemies such as collapsing a structure on top of them or taking out the floor underneath them.

Shadow Warrior 3 is coming to Steam in 2021. No other further information is known at this time about the release, and pre-orders are not open yet, but you can wish list it if you want.