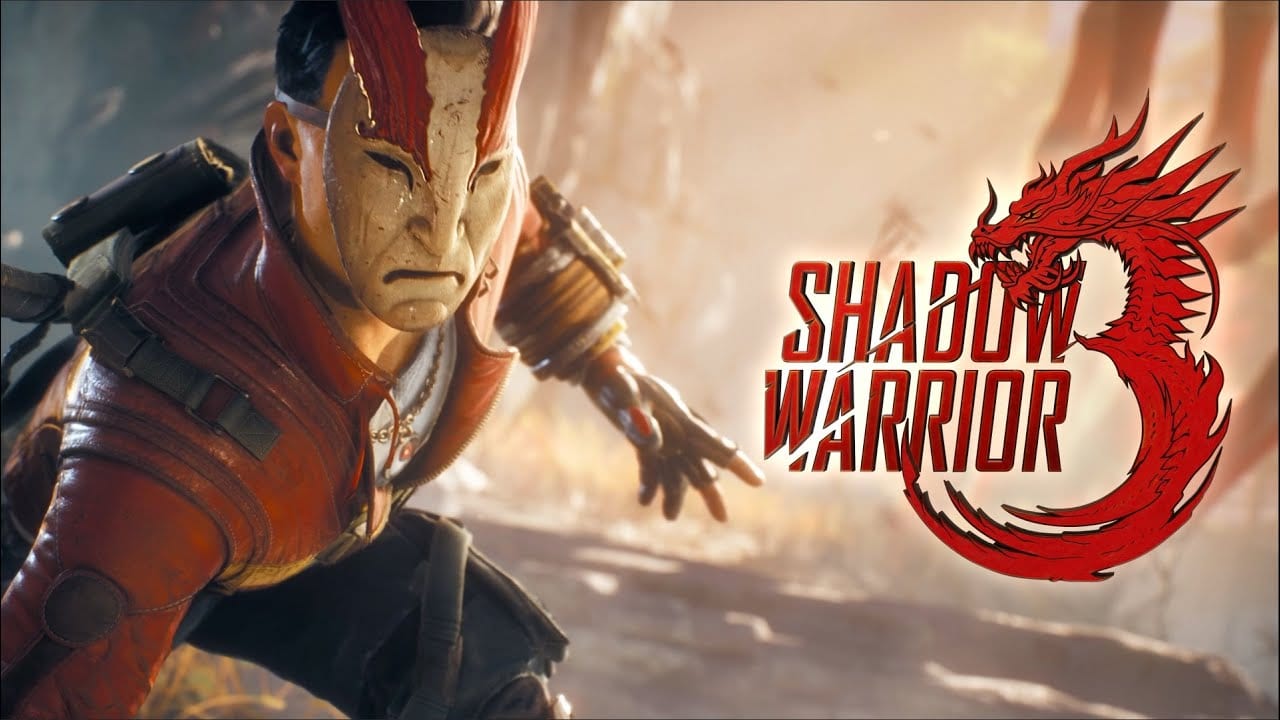 The trailer showcases the very first look at what the game looks like, with plenty of action, a lot of blood, and a lot of colors. Actually, I lied. It’s more a lot of red color.

Below you can watch the video showcased during the show.

If you’d like to know more about Shadow Warriors 3, the Steam listing for the game is already available and provides plenty of details.

You can also enjoy the original cinematic trailer presented a few days ago.

Funny Business
Brace for expertly delivered one-liners from Lo Wang, pointed banter with Zilla, and an intense thrillride of absurd predicaments on the way to turning doomsday into a new day.