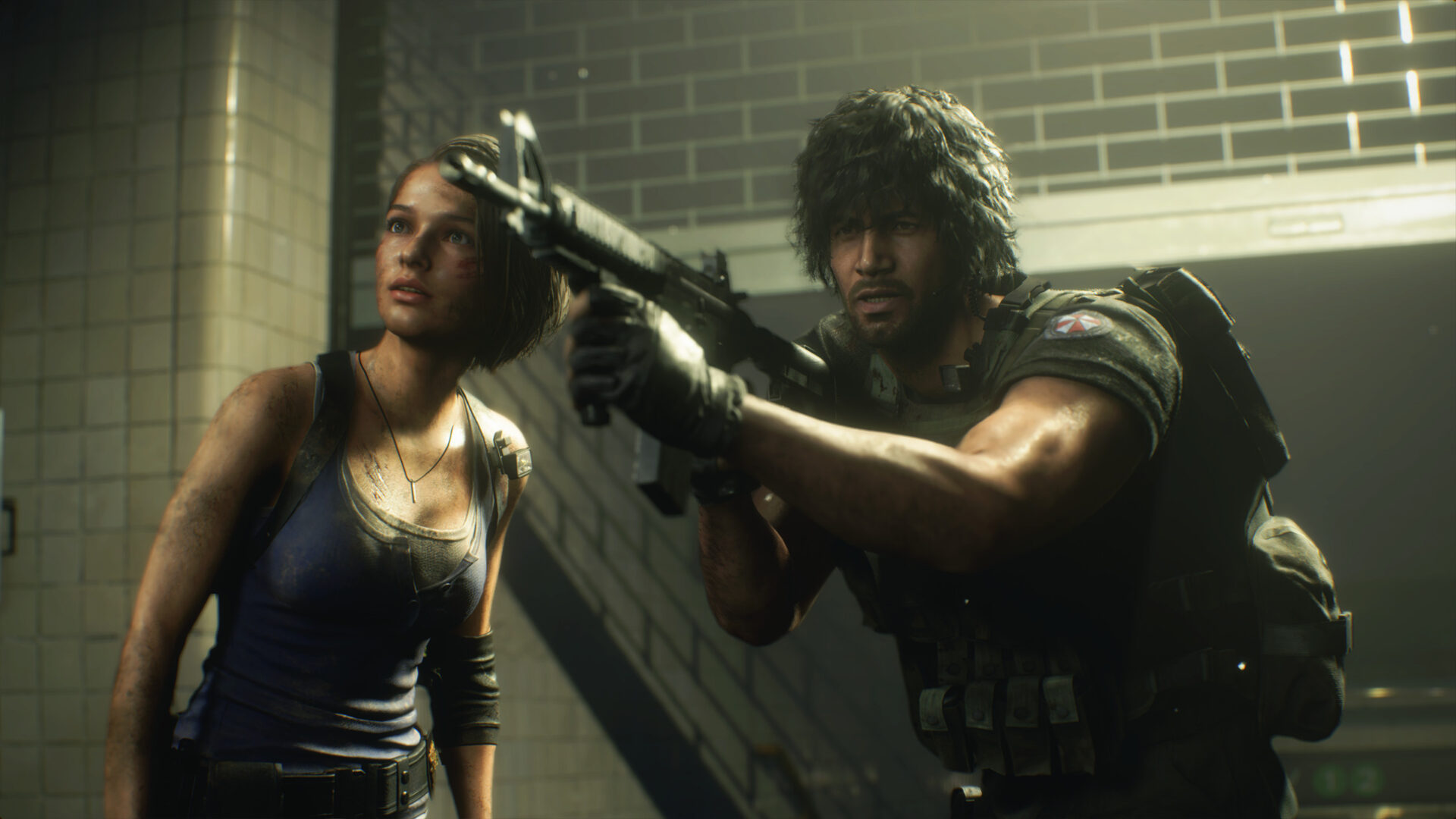 After the success of the Resident Evil 2 remake, Capcom quickly capitalized on that and announced and released the Resident Evil 3 remake for PC and consoles. And since the game’s launch back in April 2020, Capcom has announced that it’s officially surpassed 5 million copies sold globally.

This figure comes from sales calculated across all three platforms: PS4, Xbox One, and PC, and it’s a pretty significant milestone especially when you consider that RE3 isn’t quite as popular as the more iconic Resident Evil 2.

Just like the RE2 remake, Resident Evil 3 also made use of Capcom’s proprietary RE Engine to achieve the stunning graphics and effects we see in that game. It fleshes out and changes some of the memorable sections from the original game, and while it still doesn’t quite reach the highs of its predecessor, it’s still a pretty respectable entry.

Resident Evil 3 is now available on PC and consoles.