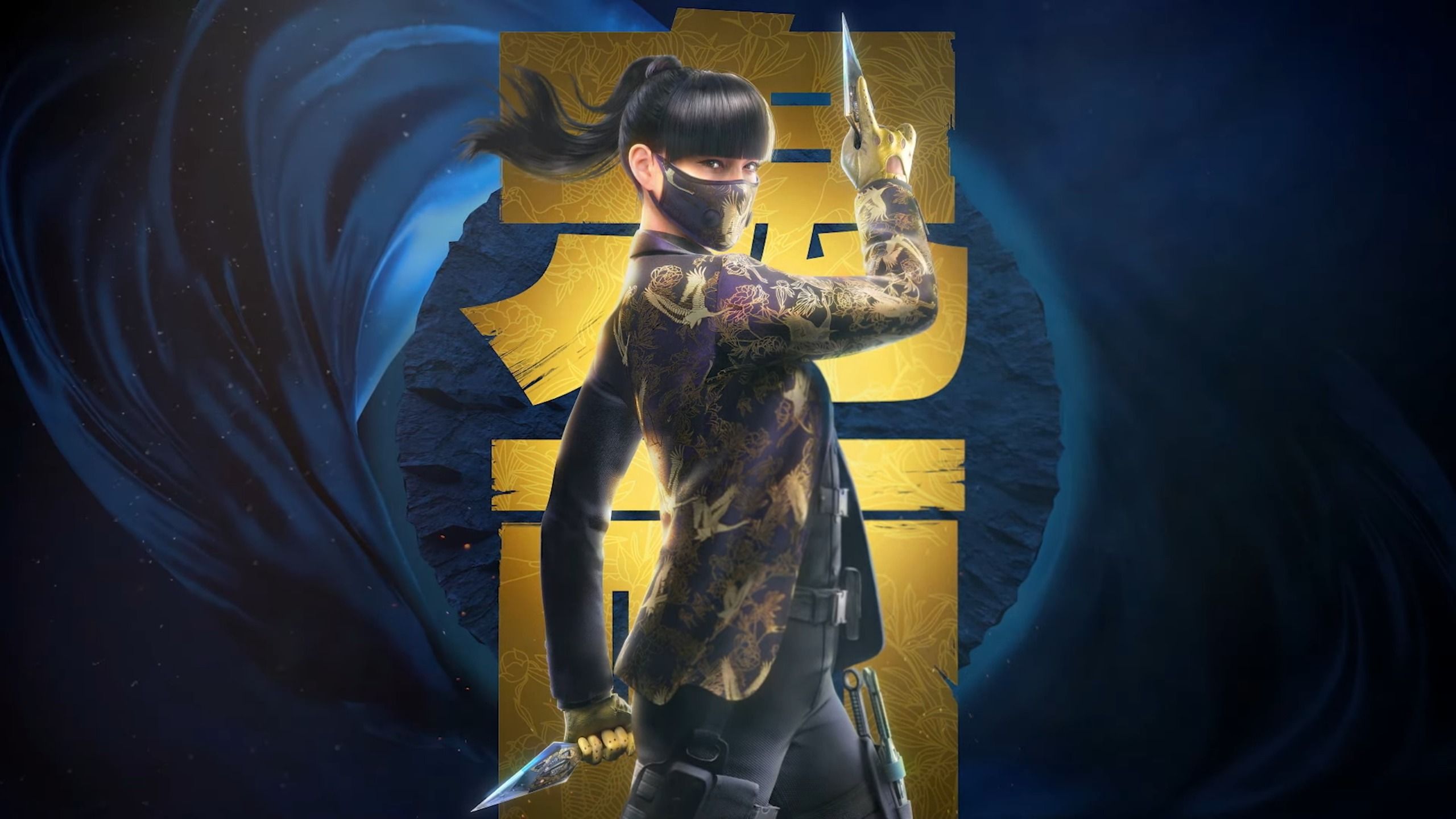 The new operator is Azami from Japan a defender. She is certainly is interesting, as she can use “Kiba barriers” that appear to spawn from her Kunai throwing weapons. Basically, she can place bulletproof barriers anywhere she likes.

We also hear of a balancing pass for Gojo, and the fact that all 1x optics are becoming universal. The new Emerald Plains map is also showcased, and more.

Interestingly, the game is also getting brand new tech to depict the characters’ faces, and it will debut with Azami. Since her face is partly covered, the tech will also be applied to Thunderbird.

Below you can check out all the relevant videos including a CGI trailer, a reveal video, and the full presentation. We also take a look at an elite set for Nomad coming on February 21.

If you’d like to see more, you can check out the previous operation, High Caliber, which focused on the Irish operator Thorn.