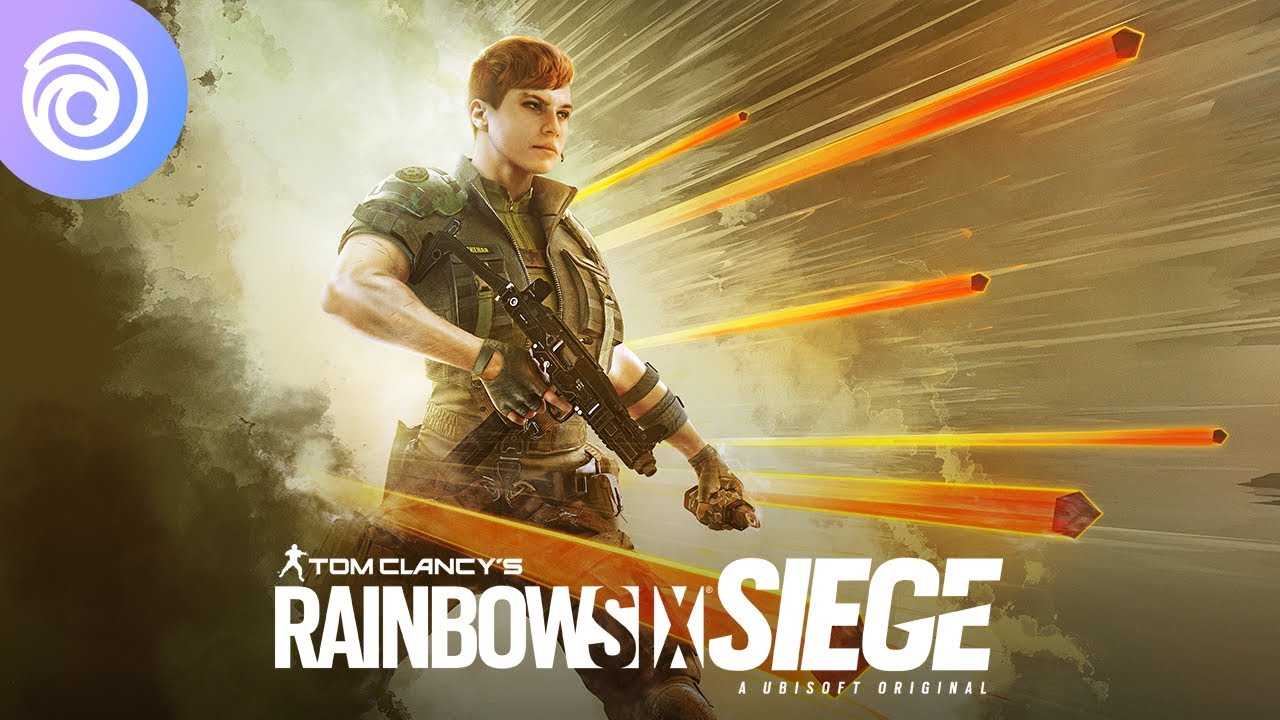 Today Ubisoft fully revealed the new operation for its popular squad tactical shooter Tom Clancy’s Rainbow Six Siege, alongside its new operator, which were teased a few days ago.

The new operator, Thorn, hails from Ireland, and she’s a defender with a nasty ace up her sleeve in the form of the Razorbloom Shell. You can deploy it in sneaky places and wait for it to wreak havoc on the unsuspecting enemy attackers.

Actually, they’ll likely be rather suspicious considering that the device makes a sound when it’s about to explode, spreading panic before dealing the damage.

We also get to take a look at the rework of the Outback map and more goodies that are going to come with the new operation, named High Calibre.

You can check out a recap video below, alongside another with the full recording of the reveal panel.

Here’s a summary of what’s coming with Operation High Calibre:

“High Calibre is here to make an impact in Rainbow Six Siege. The new Operator is Thorn, an Irish Defender with a gadget called the Razorbloom Shell. Find one and you’ll experience panic, severe injury, or death. Thorn can also equip a new primary weapon, the UZK50Gi. High Calibre is also delivering a full rework for the Outback map, new rules for camera gadgets, player protection updates, and more.”