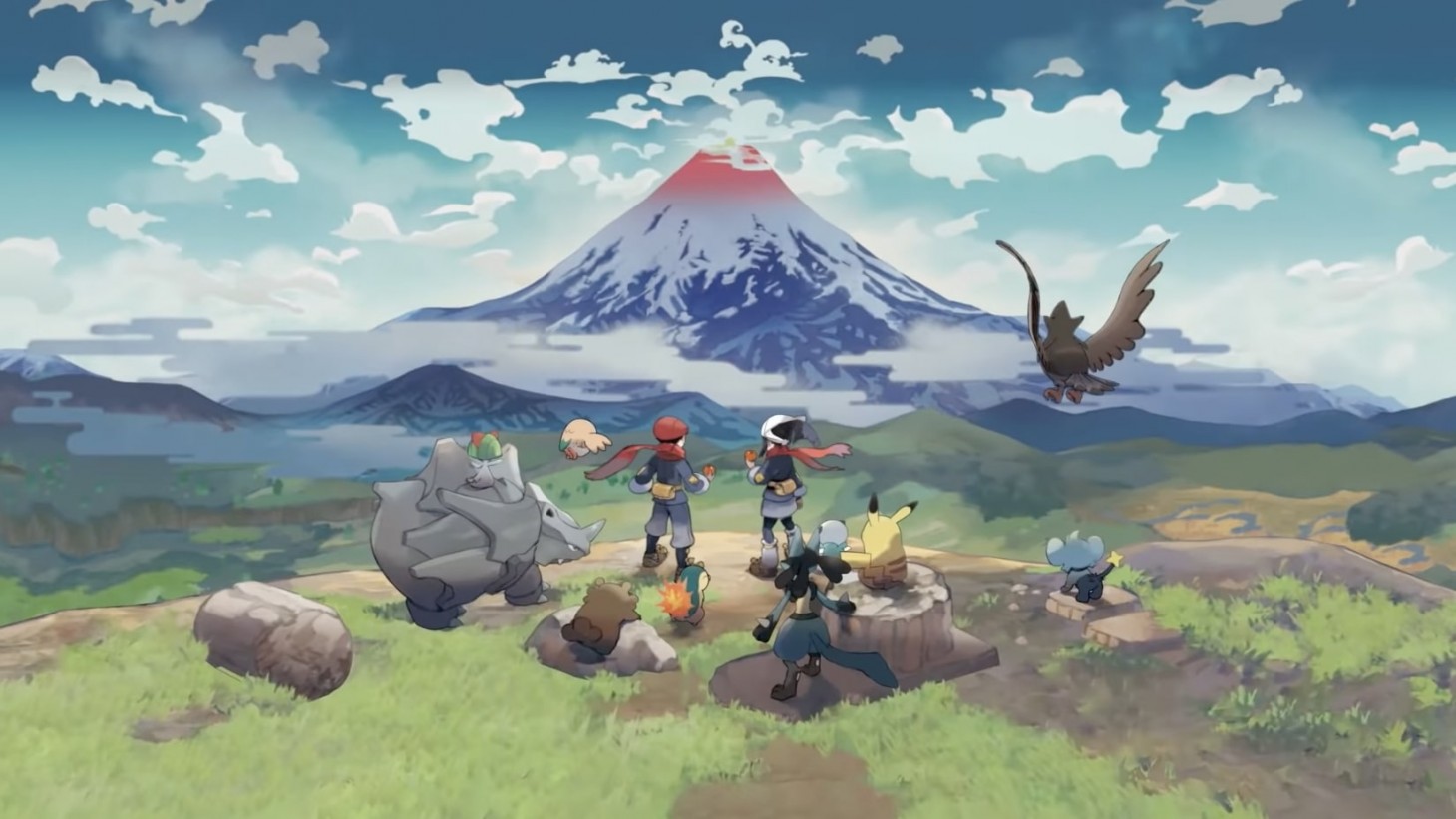 Gible is one of the best Pokemon you could come across in any game that it appears in, thanks to its powerful final evolution. Since the Hisui region is ancient Sinnoh, you can bet that Gible is available to catch. Though, if you’re having trouble figuring out where to find Gible in Pokemon Legends Arceus, we can help out.

Where to Find Gible in Pokemon Legends Arceus

Gible is located in the fourth major zone on the world map found outside of Jubilife Village — the Coronet Highlands. It can be found in the Clamberclaw Cliffs area of the highlands. Here’s the exact spot on the map where I was able to catch a Gible:

As you can see above, it’s on the western side of the Clamberclaw Cliffs area and, as the name suggests, you’ll need to scale some cliffs to get to where Gible is found.

The easiest way to climb the cliffs is to continue through the Legends Arceus main story in the Coronet Highlands until you get the Sneasler ride Pokemon that allows you to scale sheer rock faces. Once Sneasler is available, simply press A next to a rock face to call it and climb straight up. Use this ability to get to the spot on the map shown above.

There’s also an Alpha Garchomp in the area, so be careful if you’re trying to avoid a fight with a tough Pokemon. The Gible line is Dragon/Ground-type, which means that it’s only weak to Ice, Dragon, and Fairy moves while also being immune to Electric.

That’s everything you need to know about where to find Gible in Pokemon Legends Arceus. Be sure to check out our guide wiki on the game to find more tips, tricks, and other Pokemon locations as you journey through the Hisui region.