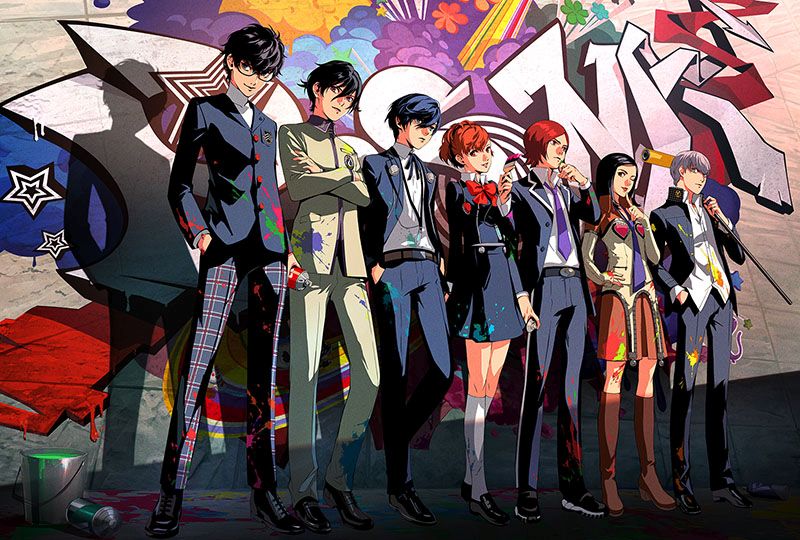 Today Atlus announced a new event that will be hosted in Japan to celebrate the 25th anniversary of the Persona series.

The event will include exhibitions like reproductions of environments from the game and 1/1 scale statues of the personas Arsene (which already appeared at Tokyo Game Show 2019), Thanatos, and Izanagi. Visitors will be able to explore the world of persona across the halls of the EJ Anime Museum.

The EJ Anime Hotel within the venue will feature themed rooms, art of Persona characters dressed in the hotel’s uniforms (which you can see in the gallery below), mobile-based minigames, and more.

A collaboration with the Da Vinci Store within the venue also includes art of characters wearing the store’s apron (which you can also see in the gallery), alongside the sale of merchandise.

Tickets will be priced at 1,800 yen on their own and 4,300 yen with merchandise included if bought in advance, and 200 yen more if purchased on the same day.

This comes on the tail of news about Persona 4 Arena Ultimax, including the implementation of rollback netcode with an update for the PS4 and PC versions coming this summer.