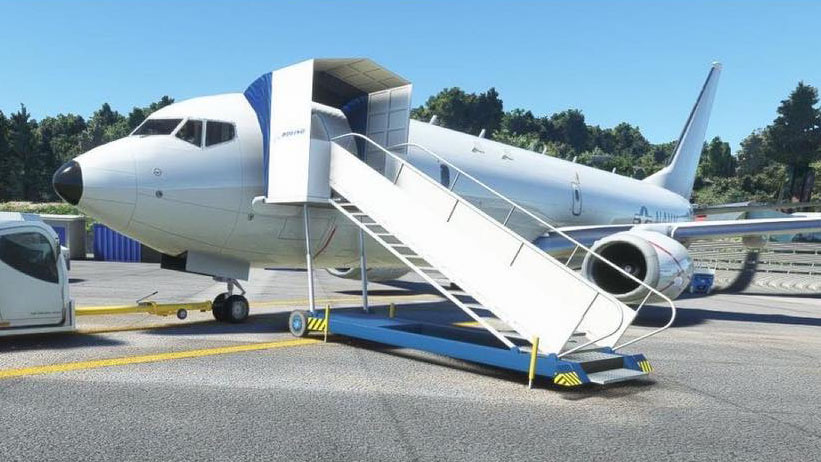 The update is the open beta version of Sim Update 8, which is scheduled for an official release on March 1.

It includes a ton of improvements and you can find information on how to join here. Of course, you should keep in mind that it is a beta, so there may be issues that could negatively impact your experience.

Among the relevant changes, we find stability and (hopefully) fewer crashes to desktop, changes to weather, VR improvements, and a whole lot of changes to aircraft, including the new propellers simulation. Aircraft driven by the Live AI will also depart again after months of spawning stuck at the gates.

We also get a new update from Drzewiecki Design, which shared new images of its progress made on Renton Municipal Airport (KRNT) in the United States and the attached Boeing factory,

Last, but certainly not least, we get a big update from Orbx, which announced its roadmap for 2022.

Below you can take a look at a few screenshots.