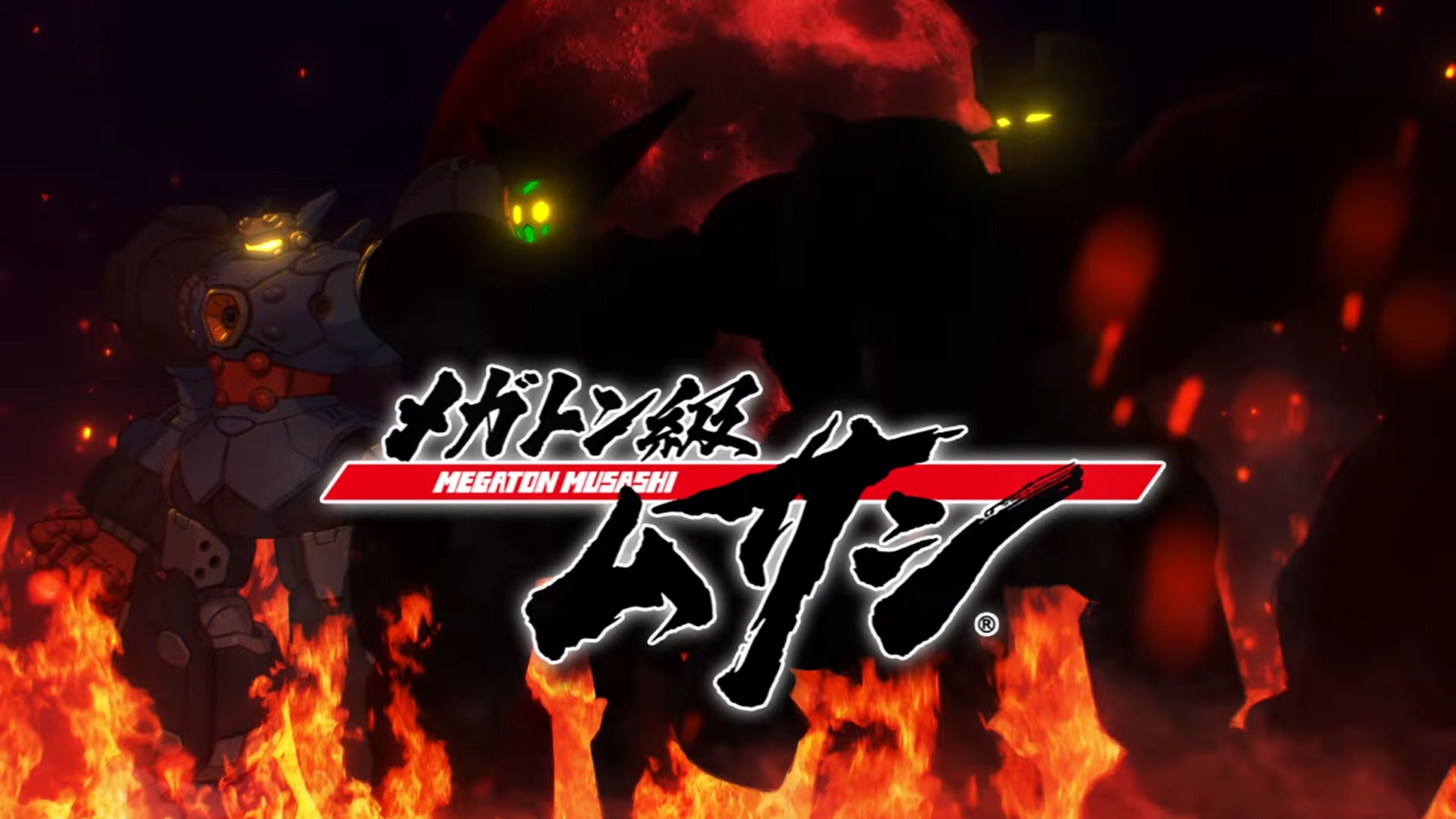 Today Level-5 aired its third “Megaton Lab” livestream dedicated to its mecha action JRPG Megaton Musashi, and had a juicy tease to share for fans of Japanese giant robots.

The tease showcases the upcoming appearance of “legendary robots” in the game, and provides a quick look at two unmistakable silhouettes, that of Go Nagai’s Mazinger Z and Getter Robo.

At the moment, we don’t really know how the robots will be implemented (they seem to have bodies similar to the existing mecha in the game), and whether this collaboration will be limited to these two anime, or they’re part of a wider crossover centered on Go Nagai’s designs.

Megaton Musashi releases in Japan back in November for PS4 and Nintendo Switch alongside an anime series which is getting a second season. It features a collaboration with Jump, so it includes plenty of tropes and a visual style that can appeal to Weekly Shonen Jump readers.

The game was supposed to come for PS5 as well, but the version for Sony’s new console simply disappeared without an explanation with a reveal last year. At the moment, at least to my knowledge, Level-5 has not commented on this and has simply gone ahead without mentioning the PS5 ever again.

A western release has not been announced or even hinted at. That being said, the Tokyo Game Show streams this year and last year were in English. On the other hand, the fact that it appeared only on a Japanese Nintendo Direct while skipping the English version isn’t a good sign. If you want to see what it looks like, you can check out another recent trailer.