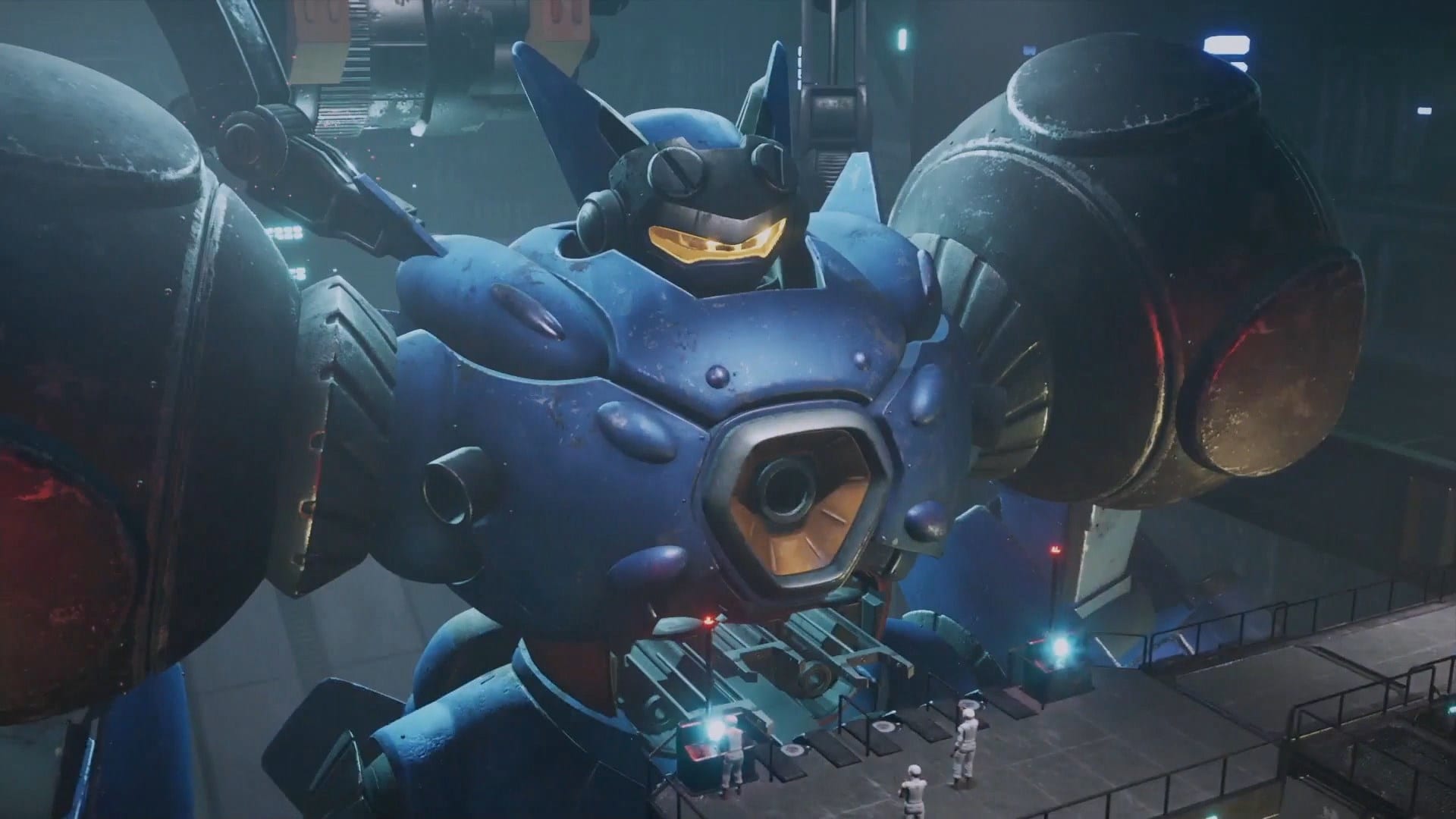 During its Tokyo Game Show 2020 presentation, Level-5 had new reveals in store for its upcoming new IP Megaton-Kyuu Musashi.

First of of all, we get to see a new trailer. It starts with the introduction of the story and the cast, including new character.

The video then moves on to mecha customization, which appears to be very extensive with many parts and weapons.

We then move on to combat, showcasing how we can use our mecha to lay waste to enemy monsters.

Interestingly, the trailer and the slides from the presentation included English, so a western release is rather likely.

Interestingly, we also hear that an anime series inspired by the game will launch in summer 2021.

You can check the trailer out below alongside the presentation slides.

The second video provides a deeper look at mecha customization, which includes colors, parts, and weapons.

This specific gameplay was recorded from the switch version.

Megaton-Kyuu Musashi is a mecha action JRPG with online co-op. It still doesn’t have a release date. We know that it’s coming for PS4, Nintendo Switch, iOS, and Android.

It features a collaboration with Jump, so it includes plenty of tropes and a visual style that can appeal to Weekly Shonen Jump readers.