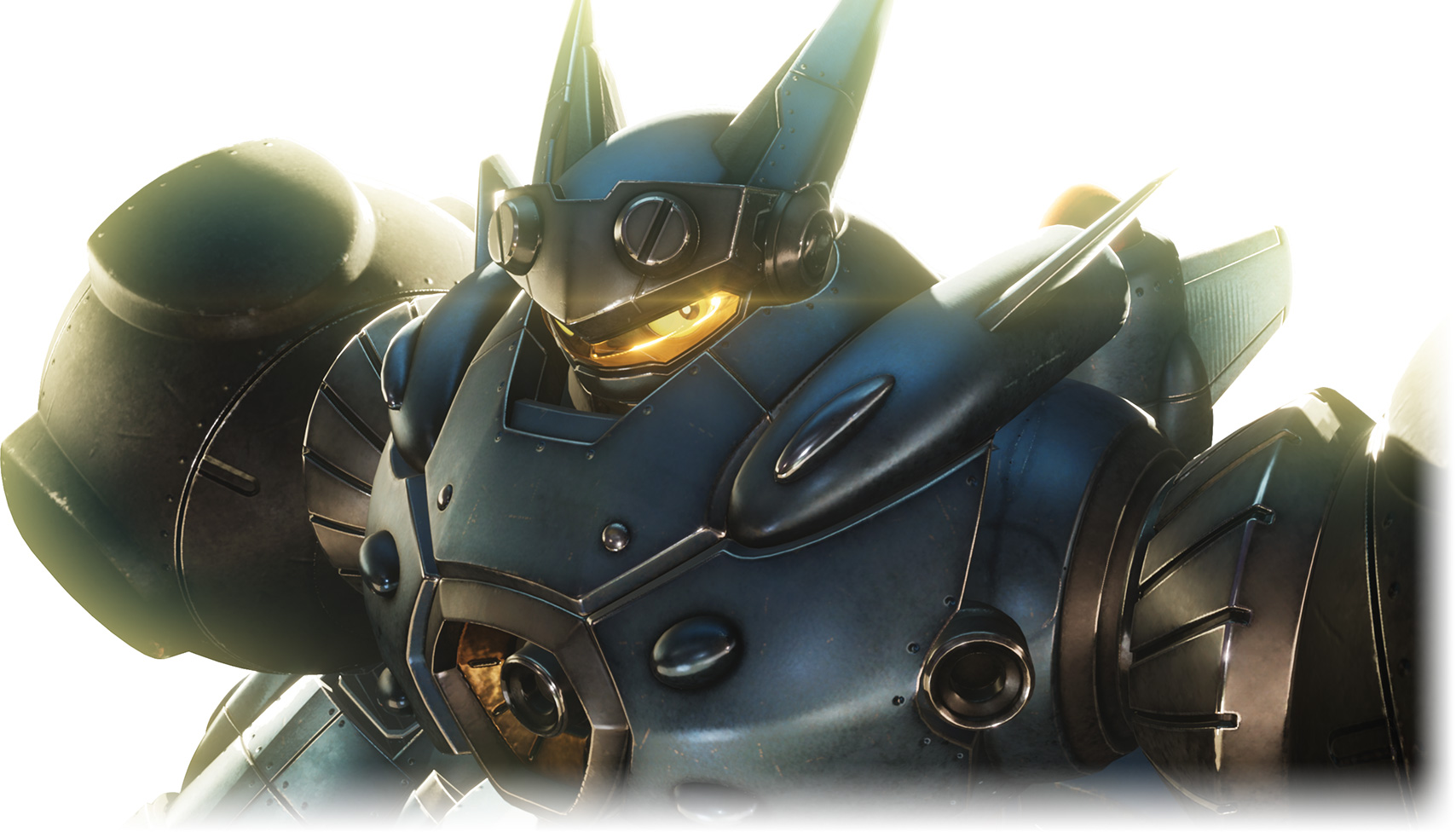 Today Level-5 provided a new update about its upcoming mecha game Megaton Musashi, on top of the dedicated anime.

First of all, we get a release date. The game is going to be released in Japan on November 11, 2021. On top of that, any and all references to the PS5 version that was announced in December 2020 have disappeared. All past trailers that referenced it have been taken offline and all new marketing, including the official site only mention a PS4 and Nintendo Switch release. If you wanted a native PS5 version, you may be out of luck.

The price will be 6,340 yen plus taxes for both platforms, and it’ll be the same for both digital and packaged versions.

Secondly, we get a trailer showcasing gameplay, cutscenes, and the cast of characters you’ll meet in the game.

Then we also get an air date and a trailer for the dedicated anime series, which will air in Japan on October 1.

Megaton-Kyuu Musashi is a mecha action JRPG with online co-op. At the moment a western release has not been announced or even hinted at. That being said, the Tokyo Game Show stream last year was in English.

It features a collaboration with Jump, so it includes plenty of tropes and a visual style that can appeal to Weekly Shonen Jump readers.

If you want to see more, you can enjoy an older trailer.