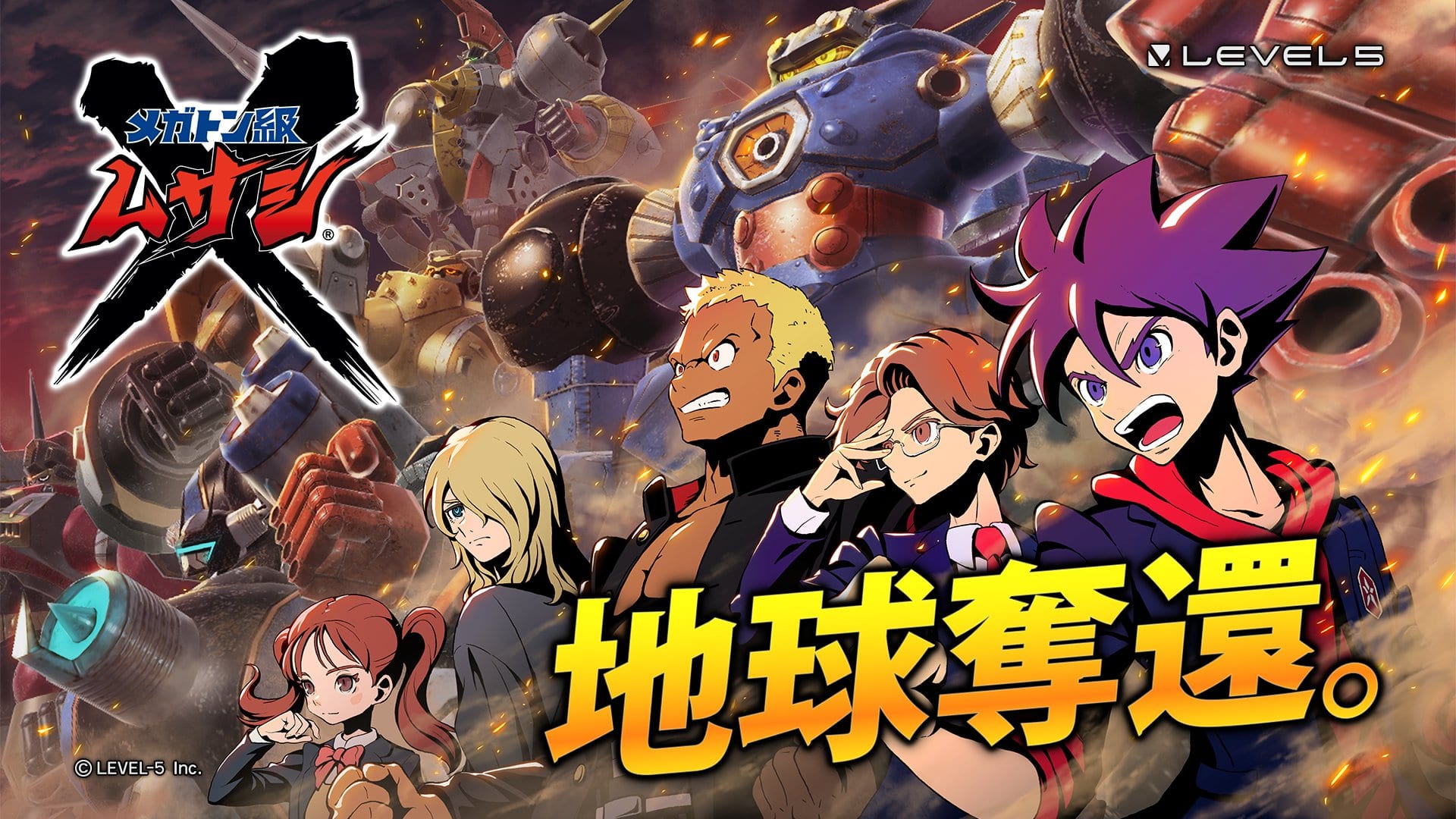 Today, during the celebrations for the online Jump Festa Level-5 presented new trailers about its upcoming mecha game Megaton-Kyuu Musashi.

First of all, the game has been confirmed to be coming for PS5 as well on top of PS4 and Nintendo Switch, but a release date has not been announced just yet.

We also get the reveal of three new characters, Momoka Saotome, Kota Akutagawa, and Takumi Kindaichi.

Last, but certainly not least, we get three new trailer. One gives a general overview of the game. The second showcases the customization system. The third shows off battle gameplay.

You can watch them all below alongside images of the new characters from the official site.

Megaton-Kyuu Musashi is a mecha action JRPG with online co-op. At the moment a western release has not been announced or even hinted at. That being said, the Tokyo Game Show stream was in English.

It features a collaboration with Jump, so it includes plenty of tropes and a visual style that can appeal to Weekly Shonen Jump readers. Unsurprisingly, an anime series is also coming in summer 2021.

If you want to see more, you can enjoy the previous trailer and more from a few months ago.

Returnal for PS5 Gets New Trailer, Screenshots, and Details Focusing on Combat