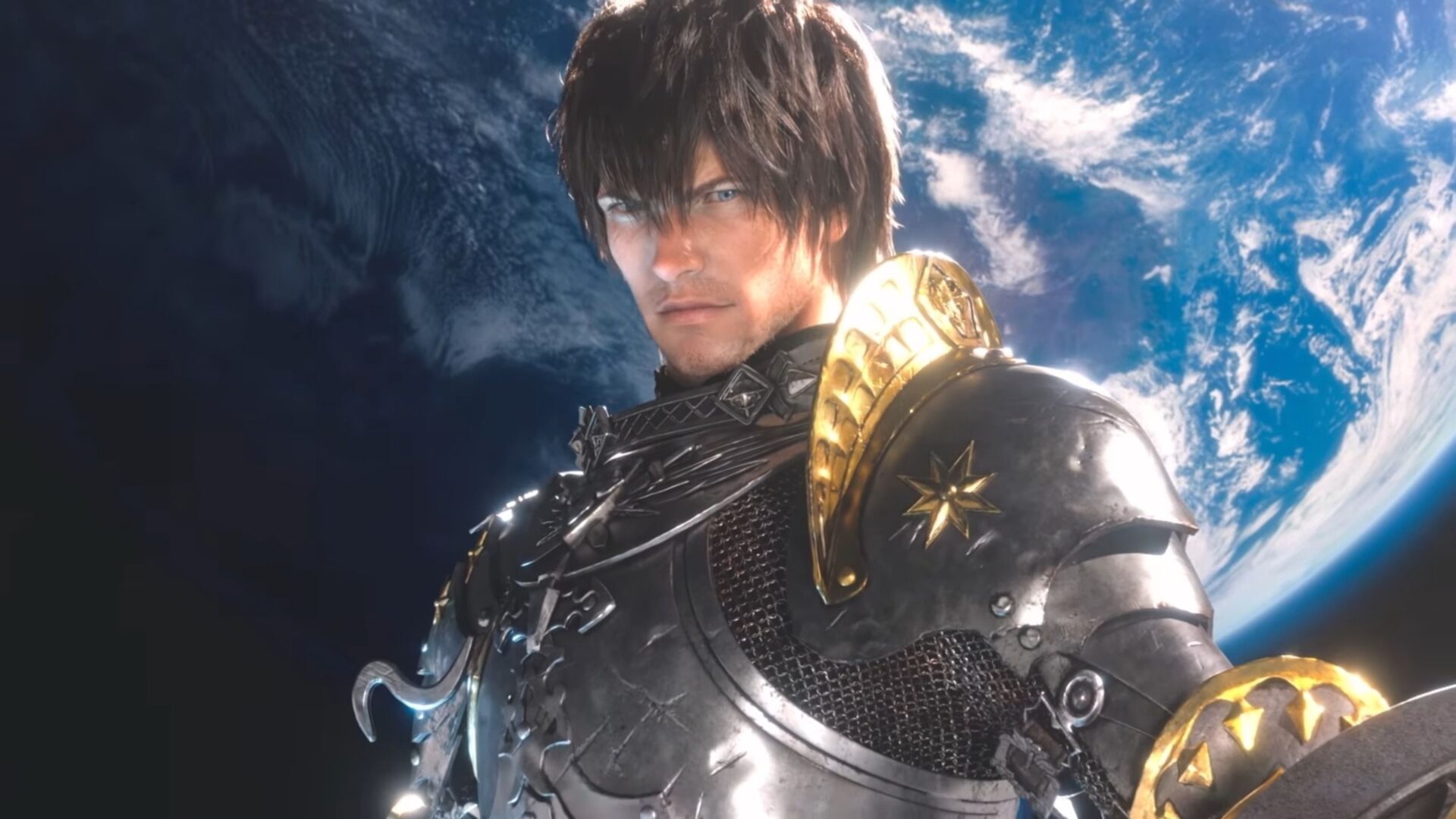 During the preliminary livestream before the Final Fantasy XIV Letter from the Producer Live, Producer and Director Naoki Yoshida talked about NFT.

Yoshida-san explained in no uncertain wording that Final Fantasy XIV will not include NFT, so fans can rest at ease.

Based on how Final Fantasy XIV is designed, NFT won’t be implemented, even if Yoshida-san mentioned that he has some interest in the topic and he could talk about it more in-depth if he gets to speak in an interview that has nothing to do with XIV.

The introduction of a new business model could have potential without going in a negative direction, but it would have to be a game specifically designed to support NFT.

Ultimately, Yoshida-san concluded, developers need to make sure that games are fun, and that’s the important concept to keep in mind.

This will certainly make many feel better after Square Enix president Yosuke Matsuda expressed a rather positive view on the concept of NFT during his annual new year message.

Incidentally, later today Square Enix will air the 68th Letter from the Producer Live, in which Yoshida-san is supposed to talk about the future of the game over the next ten years. We don’t yet know which kind of details he will provide and how in-depth the talk will go, but it’s bound to be interesting.

Of course, you can expect to find the usual full coverage here on Twinfinite as soon as the news are shared.