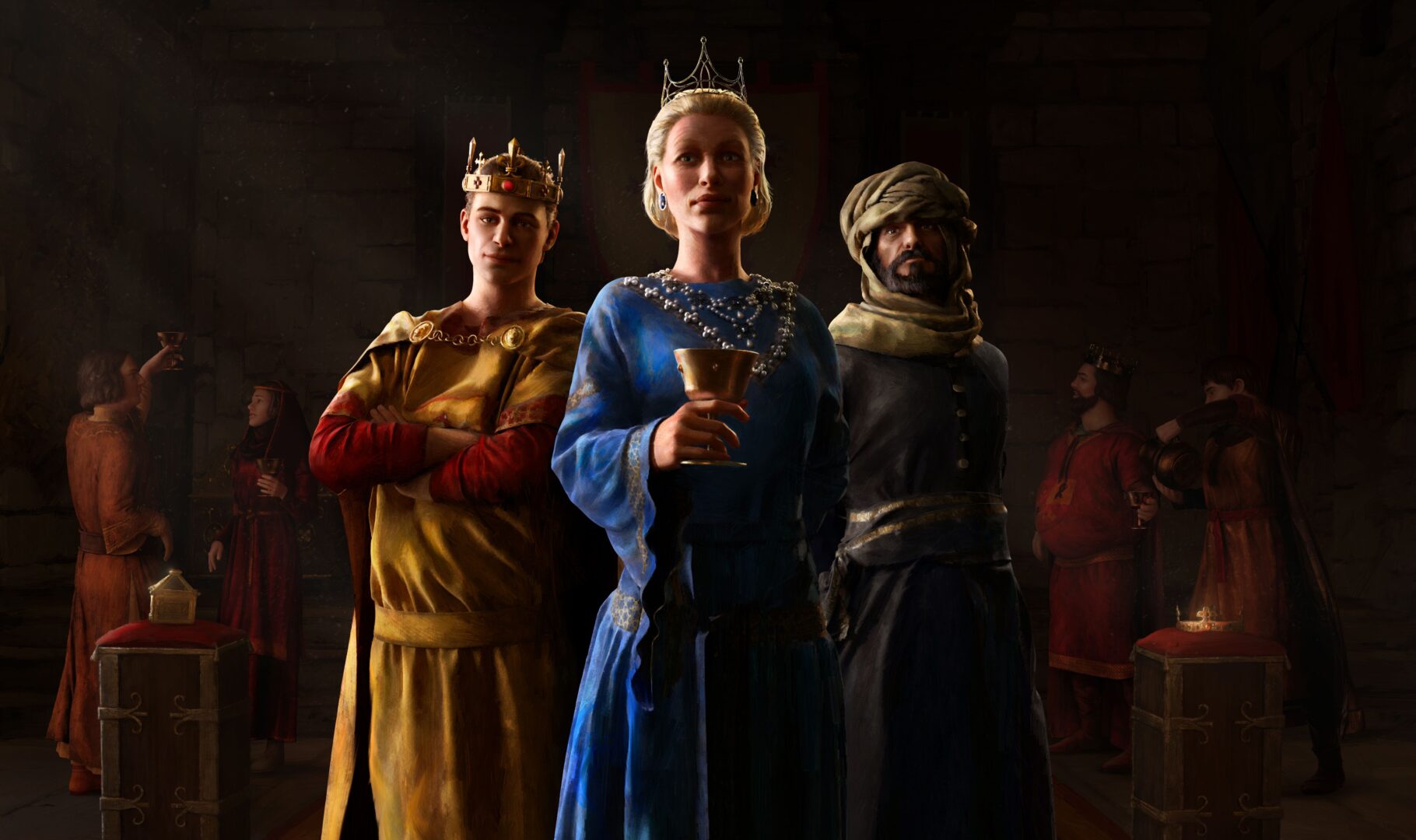 Paradox Interactive released a new video about the upcoming major expansion to Crusader Kings 3, Royal Court, which was announced back in May.

The video showcases the free update that will accompany the Royal Court DLC, focusing on court positions and traditions, so even those who won’t buy the expansion are still getting some goodies.

You can watch the video below, alongside the previous one about inspiration, one on cultural divergence, another on artifacts and one on the basics.

Royal Court is going to launch on February 8, 2022, and below you can check out a summary of its features.

Crusader Kings 3 is currently available for PC and will release on PS5 and Xbox Series X|S on March 29.