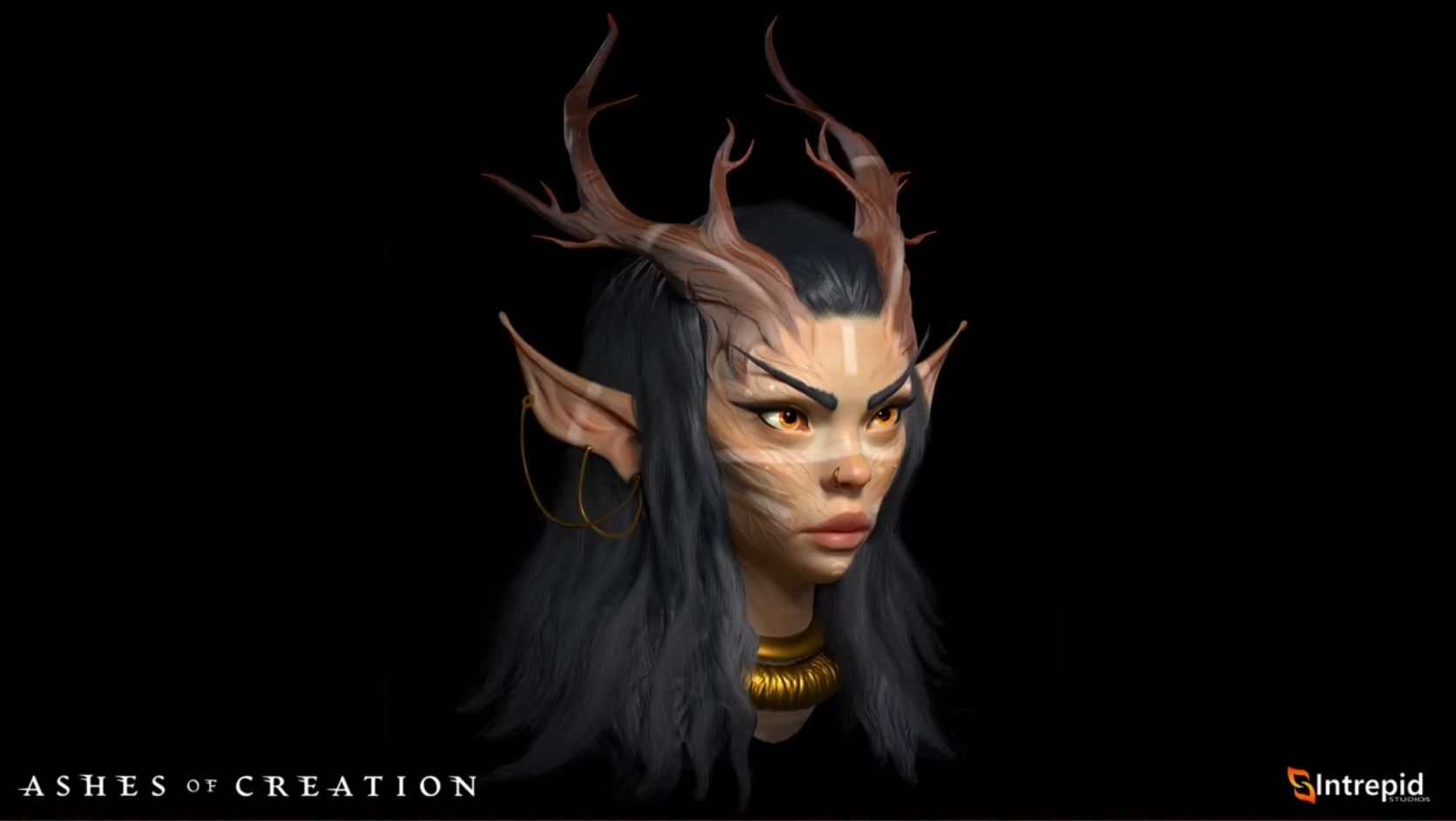 Perhaps the most intriguing aspect showcased is the look of the Py’Rai elven-ish race, which will be playable. We get to see both concept art and models and we hear that their antlers are their characterizing element. It’ll even be possible to have flowers and buds growing on them and reacting dynamically to the climate.

We also hear more details about the animal husbandry profession, which appears to be extremely deep and detailed.

More highlights include a showcase of character tech and more assets created for the game.