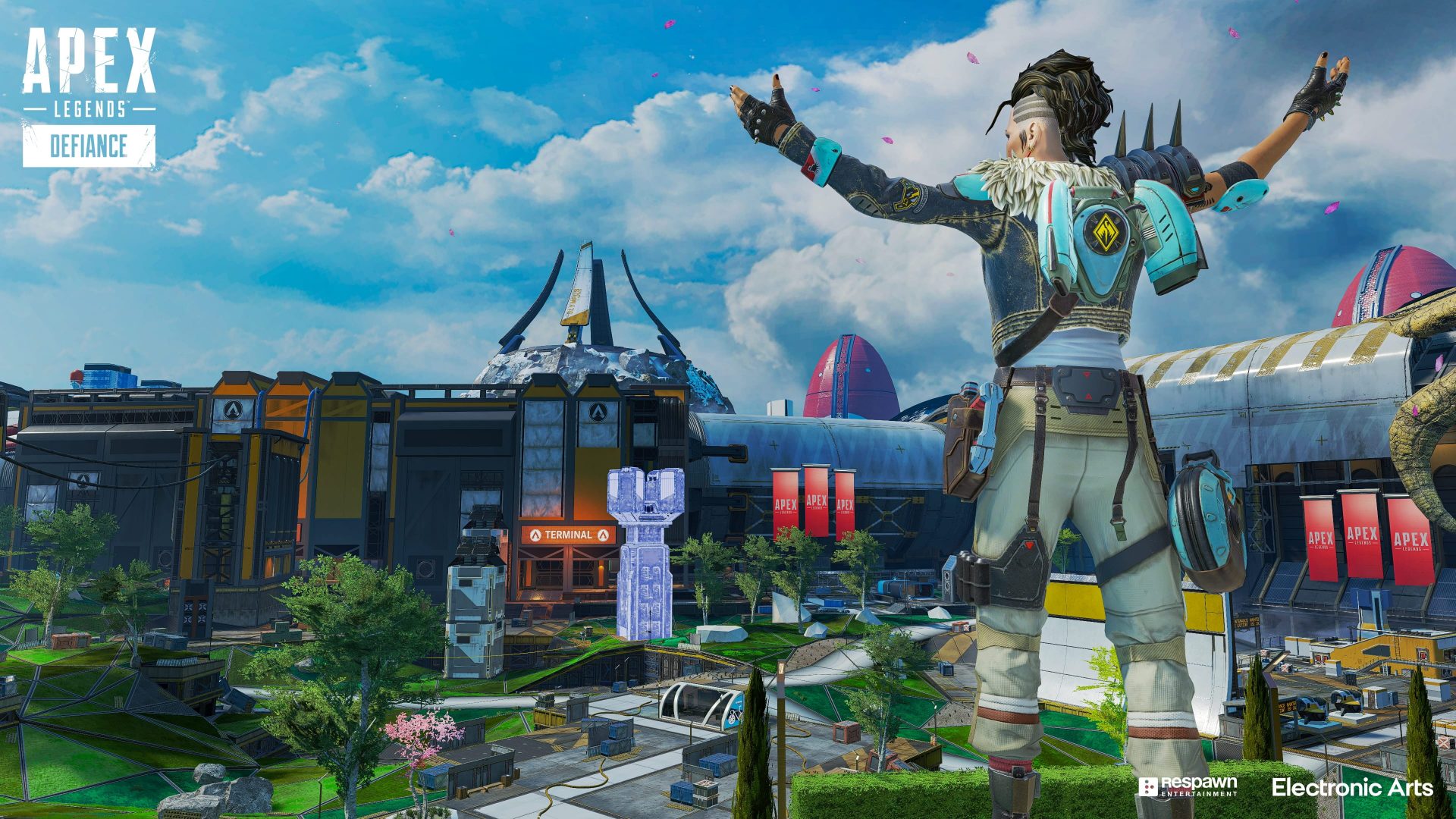 Apex Legends Season 12: Defiance goes live today, so it’s understandable that many fans are wondering when exactly the update will actually become available. If you’re one of those curious players, we’ve got the answer for you right here. Here’s the Apex Legends Defiance update release time, along with some info on the patch notes.

It’s just been confirmed by Respawn’s official Twitter page that the update will go live at 10 am PT / 1 pm ET. This means that you’ll be able to update your game fairly soon. The tweet also mentioned that reactive skins for guns will have their sound effects and animations turned off temporarily due to a bug that was found.

The time should be the same for all platforms unless stated otherwise, so all players should be able to jump into the new season around the same time, depending on how long respective downloads take.

We’ve already covered the patch notes along with everything you need to know about Season 12: Defiance ahead of its release time in a recent article that you can find right here, but you can also read Respawn’s official patch notes post.

To summarize a bit, there are still the expected additions like a new Legend, Battle Pass, weapon adjustments, and character balances. The more notable and unexpected changes come in the form of major Olympus map updates, Storm Point map tweaks, a new 9v9 Control LTM with unlimited respawn, and significant buffs/reworks for Crypto and nerfs for Caustic.

There’s also a change coming to the way that points in Ranked are tallied. More points will be awarded for teams that place in the top five, while fewer points are going to be given to teams/players who only focus on getting kills by adjusting “per kill bonuses” this season.

That’s everything you need to know about the Apex Legends Season 12: Defiance update release time and patch notes. Be sure to search Twinfinite to find more tips, guides, and other useful info on the game as you dive into the new season.