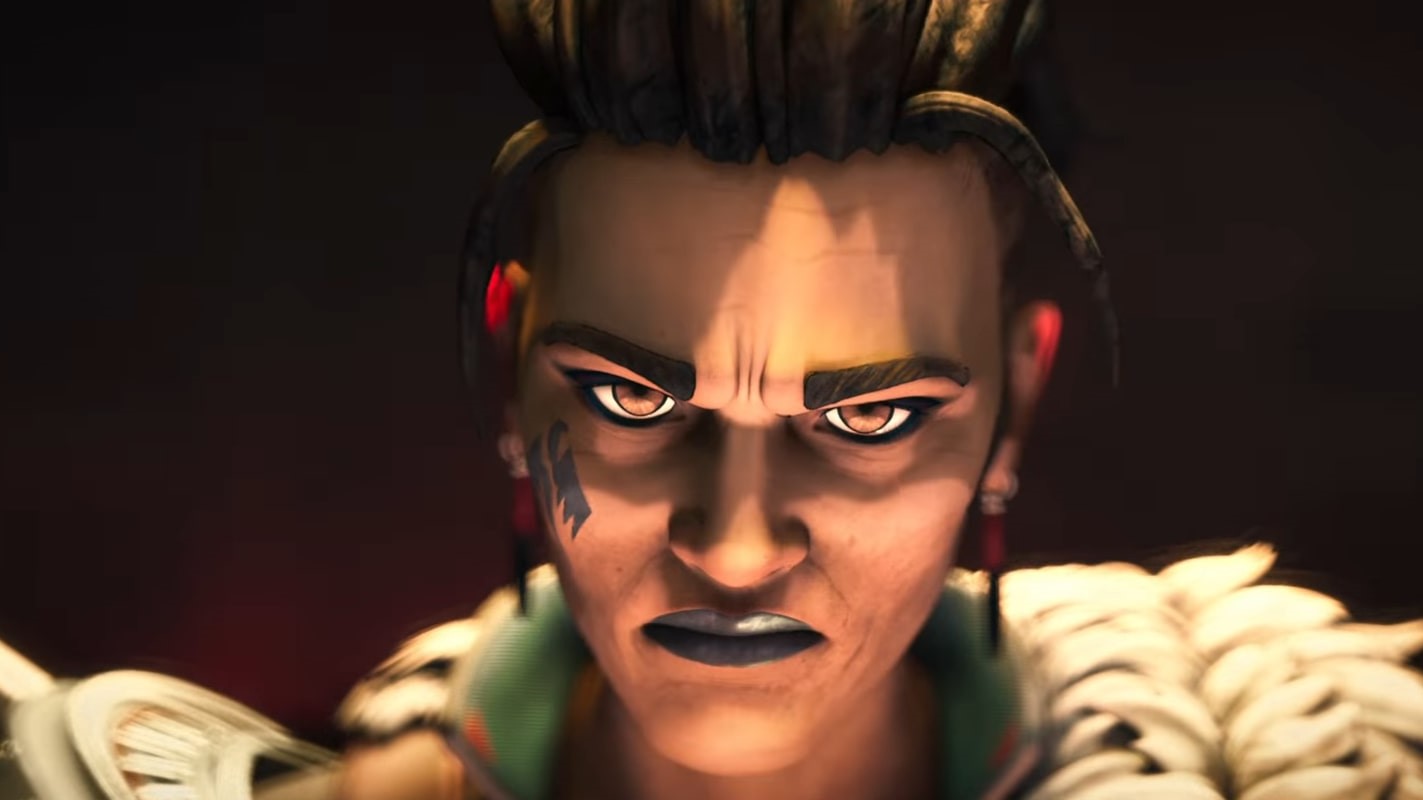 Respawn is back at it again with another trailer to hype up a new season of their popular battle royale. Apex Legends Season 12: Defiance just received a cinematic launch trailer that gives us a look at Mad Maggie’s introduction to the Apex Games along with some changes to the Olympus map.

Defiance goes live on Feb. 8 and, as fans can expect, it’s bringing more than just a new Legend. Even though the video didn’t show any gameplay, it teased Olympus being warped while falling out of the sky along with some new lore and Mad Maggie’s potential abilities.

Also, when the new season drops, it’ll bring a brand-new LTM called Control that’ll be live for three weeks. It’s a 9v9 mode with infinite respawn where teams fight to capture and hold points on the map, which sounds a lot like Hardpoint Domination from Titanfall 2.

You can check out the trailer for Apex Legends Season 12 for yourself right here to see all of the mayhem for yourself:

Season 11 is slowly winding down, which doesn’t leave too much time for players to finish up the Battle Pass and earn all of the banners, skins, dive animations, sprays, and more that will no longer be available once the new season begins next month.