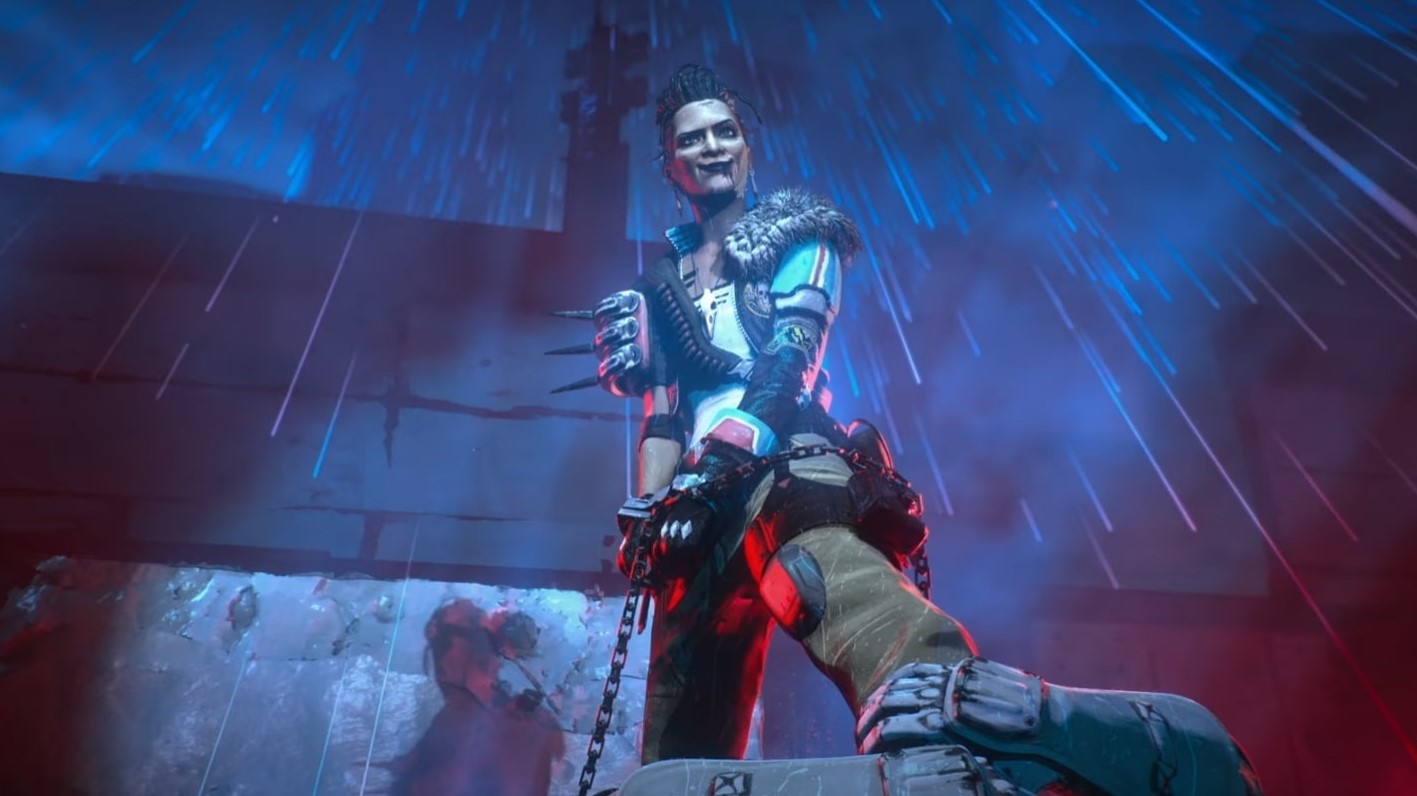 Respawn has just dropped another Stories From the Outlands short that brings us back to Salvo, which is exactly where Fuse’s intro story took place. In fact, the focus of this video is Mad Maggie — the same woman that Fuse butted heads with constantly before leaving Salvo to join the other Legends in the Apex Games.

The trailer, titled Judgment, deals with just that. Maggie is being judged for a number of chaotic events that she caused, along with her actions in the Season 8 launch trailer where she took down a massive ship that crashed into Kings Canyon, giving the map a significant makeover.

We can also see that everything Maggie does is for the good of Salvo, her home. She’s willing to die for her cause and we get to the trial and moments leading up to her joining the Apex Games.

You can watch this animated introduction to Mad Maggie and her cause in this Apex Legends Stories From the Outlands video below:

Respawn is gearing up for the launch of Season 12, and its launch trailer will premiere on Jan. 27, so it’s fast approaching.

There’s still some time left before the current season ends, so it’s time to finish the Battle Pass and collect cosmetics in Season 11 before the new one rolls around.