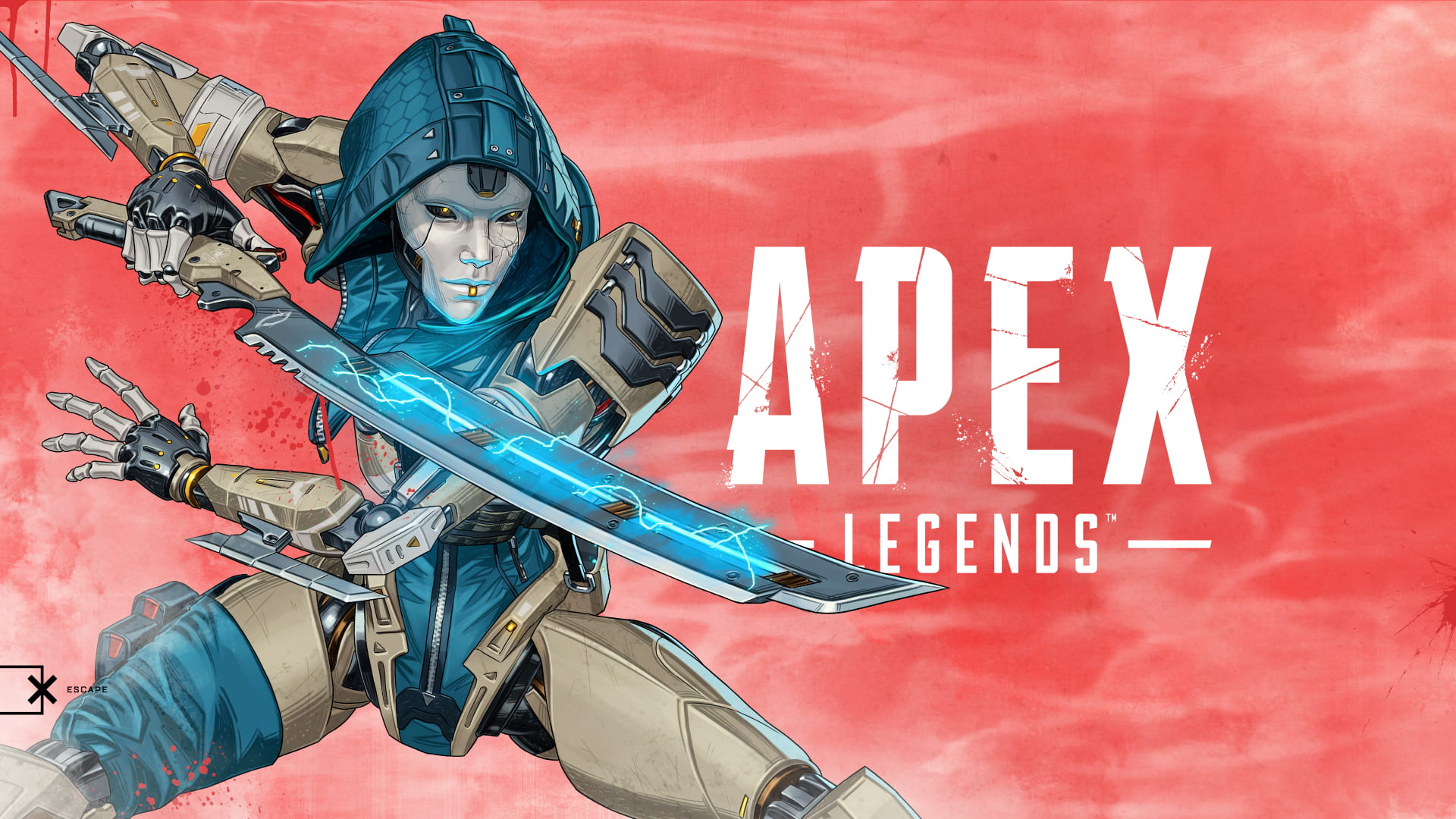 Apex Legends Season 11: Escape is going live on Nov. 2and it’s bringing a number of new additions and changes that you’ll want to learn more about before jumping into some matches. The update is adding a new gun from Titanfall, a huge new map, a deadly new Legend, and more. Here’s everything you need to know.

Dr. Ashleigh Reid became a simulacrum — an artificial body controlled by a human brain — after a near-fatal incident in a lab. She’s now simply known as Ash, and Titanfall 2 fans will remember her as a boss from that game’s campaign.

She was introduced to Apex Legends in Season 5’s Broken Ghost Quest and has run the 3v3 Arenas mode in the game since Season 9. This season, Ash is joining the Apex games with a few Titanfall callbacks in her list of abilities.

Her Passive, Marked for Death, allows her to see Deathboxes on the map, then interact with them to locate the attacking team that won the fight. Her Arc Snare Tactical Ability is a trap that tethers an enemy that gets too close to it, leaving them vulnerable. And finally, Ash’s Ultimate, Phase Breach, is a one-way portal that’s great for instant flanking or repositioning.

It’s been four seasons since the last new map, Olympus, was added in Season 7. Storm Point is the largest map to date, and it’s about 15% larger than World’s Edge. It houses 17 notable POIs, dangerous wildlife that can fight back, new map traversal options, and more. The layout contains varied locations that range from tropical jungles and IMC bases to steep mountainsides.

Storm Point is a huge island located on the planet Gaia. There aren’t any Redeploy Balloons here, so players will need to use Tridents and the new Gravity Cannons get from place to place quickly. Full use of all abilities and weapons is allowed when being launched by the cannons, so players can rain down attacks from above if necessary.

Prowlers and spiders inhabit the island, so other squads aren’t the only dangers here. Prowlers become aggressive to defend their territory, while spiders only attack after their egg-like containers are shot. So, the wildlife can be avoided in most cases. However, clearing prowler nests will and killing spiders will reward you with ammo and attachments for the gun-type used, along with minimal amounts of shield points.

The C.A.R. SMG is another weapon that comes straight from Titanfall. It fires fast, at 846 RPM with recoil that can take a bit to get used to. And Respawn has given it a little bit of a twist when adding it to Apex Legends Season 11.

What makes the C.A.R. unique is the fact that it can use both heavy and light rounds or attachments, making it the perfect early-round gun if you’re short on supplies and options. This means that both light and heavy magazines work for it and it can switch between both ammo types with the same button press that would switch firing modes on other guns.

The C.A.R. can save you headaches if, for example, your teammates happen to be running mainly light weapons. You can stock up on heavy ammo without having to swap weapons yourself. And even if you have a light mag in the C.A.R., it can still use that same mag to carry more heavy ammo in the magazine.

Crafting ammo has always been a bit rough in terms of how much you gain for how many Materials get used. This season, Replicators will provide three times more ammo for double the Material cost. For example, 20 Materials will create 60 light rounds.

Evo Armor upgrades at Replicators now cost 50 Materials instead of 45, but will grant 150 Evo points instead of 100. This means that you can easily get Blue Armor right out of your first drop area if you choose wisely.

Additionally, weapon drop rates for early-game care packages have been increased from 25% to 50%, while late-game packages now have a 100% chance to come with weapons. Thankfully, Krabers will still appear at the same rate, even with this adjustment.

At the end of the Battle Pass, players can unlock the Pipe Dream and Fatal Attraction Legendary Prowler skins. These special Prowlers have unique moving and rotating parts, just like the final gun skins at the end of previous passes.

As usual, the standard pass will cost 950 Apex Coins, while the premium pass jumps you up to level 25 for the price of 2,800 Apex Coins. With that level jump, you’ll instantly unlock three new character skins along with one for the Bocek bow.

Another new Hop Up is coming to Apex Legends in Season 11. The Dual Shell doubles the reload speed for weapons where one round is inserted at a time by allowing two rounds to be reloaded instead. This means that the 30-30 Repeater rifle and the Mastiff shotgun can be used more effectively in tense situations.

Speaking of shotguns, some players will be happy to know that the EVA-8 is getting nerfed, as its fire rate is reverted to pre-Season 8 values. On top of that, the Peacekeeper is being given usability updates, while the Mastiff has the new Dual Shell. These changes aim to make the shotguns more even in strength.

The Triple Take is returning to the ground as floor loot while the G7 Scout goes up as a supply drop with its Double Tap attachment. To avoid a situation where everyone starts grabbing Longbows as a replacement, the gun’s five-damage buff is being removed. To read up on all of the specific buff and nerf numbers, check out the patch notes right here.

This time around, Wattson is receiving the majority of the main changes when it comes to Legend balancing. She’s getting some serious buffs that should help us Wattson mains in a number of ways.

Firstly, the cooldown on her Tactical Ability fences is cut in half and their placement range has been increased by 50%, meaning it’s much easier to trap enemies in creative ways. Also, she’s no longer slowed down when placing her fences.

Crossing a fence is also more punishing than it used to be, so enemies can’t simply walk through them to get to you while brushing off minimal effects. To top it off, Wattson’s Ultimate will have a health pool instead of being timed, with its shield regen rate being more than doubled. To balance that out, she can’t place more than one at a time anymore.

Once again, you can have a look at the patch notes to see all the other minor Legend balances coming in the update.

That’s everything you need to know about what’s coming in Apex Legends Season 11: Escape. Be sure to read up on all the details before hopping into matches when the update goes live.