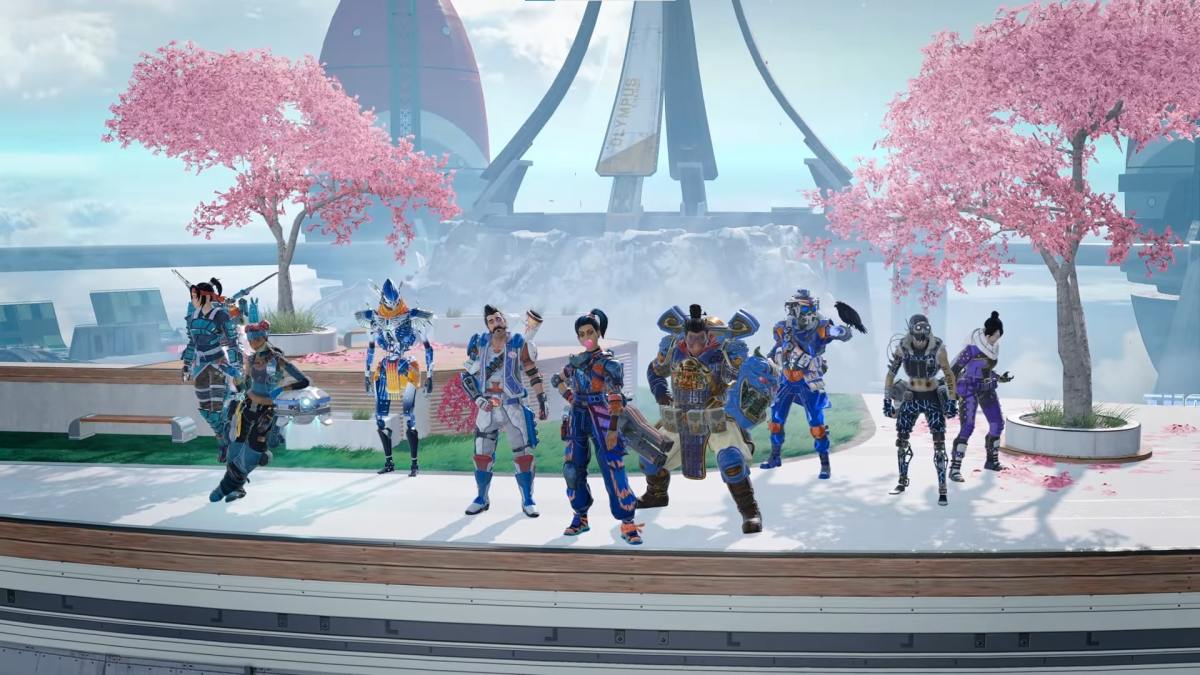 With a new season comes new videos to showcase what’s to come, and Season 12 starts on Feb. 8 so we’re seeing more than ever. This new Apex Legends Season 12: Defiance trailer provides gameplay and details on the upcoming 9v9 Control LTM, the changes on the Olympus map, the new Battle Pass, and it even teases some of Mad Maggie’s abilities.

The Control LTM will have players in teams of nine as they try to capture and hold points on the map. It’s reminiscent of the Hardpoint Domination mode in Titanfall 2, so fans of the mech shooter should feel at home here.

The Olympus map is also being “sabotaged” with certain buildings being teleported to different locations and brand-new POIs being created.

You can check out the gameplay trailer for yourself to see a ton of what’s to come in Apex Legends Season 12: Defiance.

A three-year anniversary celebration is also beginning when Defiance goes live, and it’ll be offering more new cosmetics, along with themed ones for Octane, Wattson, and Valkyrie.

Season 11 ends in about a week, so be sure to finish up the Battle Pass and collect all of the cosmetics you want before they’re gone with the new season’s launch.