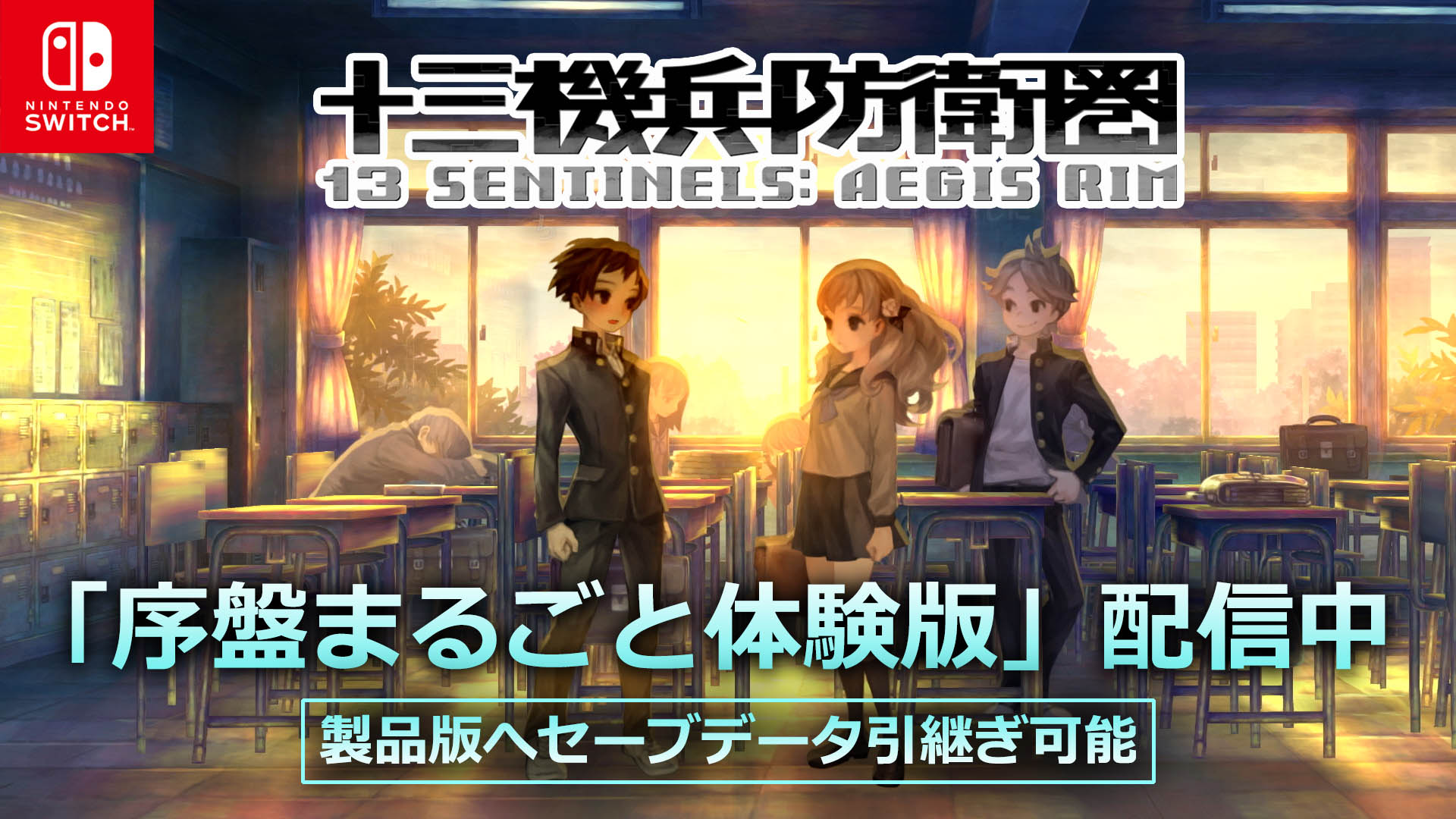 The demo, which for now has been released only in Japanese, is pretty sizable, promising about three hours of gameplay and basically providing a comprehensive look at the beginning of the final game.

On top of that, saved data will be transferable to the full game when it releases.

At the moment, there is no confirmation that the demo will release in the west as well.

13 Sentinels: Aegis Rim is currently available for PS4. It will launch on Nintendo Switch in North America and Europe on April 12 and in Japan on April 14, 2022. We recently learned that it shipped 500,000 units.