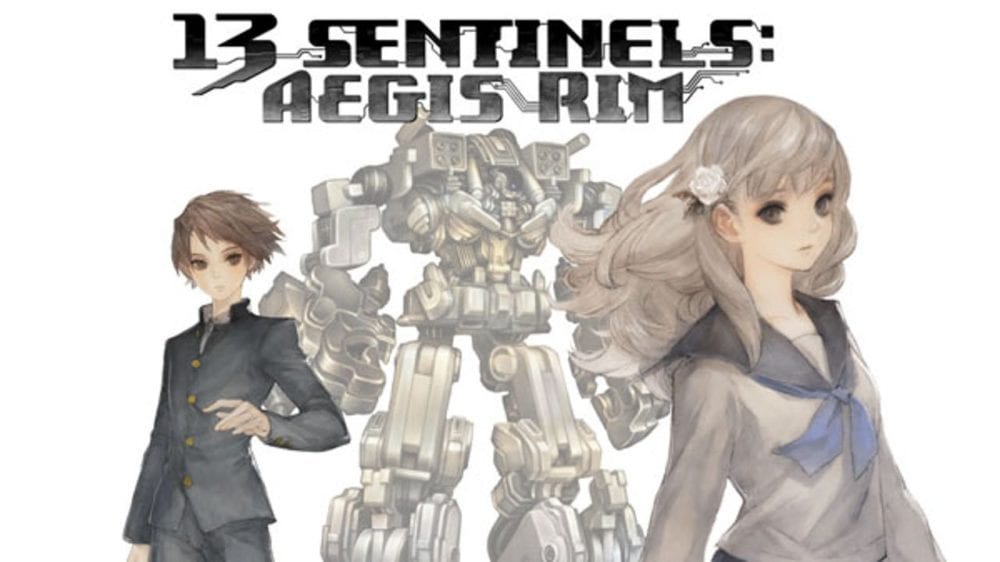 Today Atlus hosted a livestream to celebrate the 2nd anniversary of the Japanese release of Vanillaware’s 13 Sentinels: Aegis Rim. During the livestream, we learned that the game achieved a new sales milestone.

Shipments worldwide (including physical and digital sales) have passed 500,000 copies, which isn’t bad at all for such a niche game.

You can also check out a message from director George Kamitani, in which expressed his pride for the game.