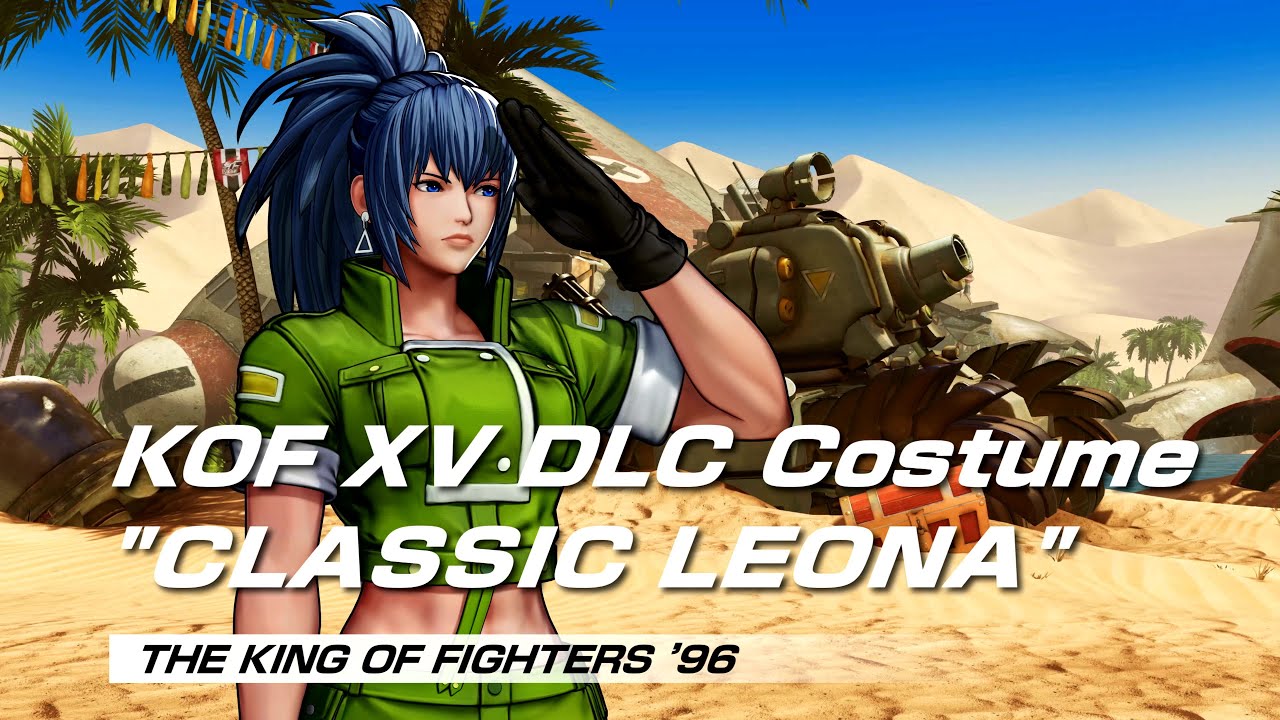 Today SNK released a new trailer of its upcoming fighting game The King of Fighters XV.

This time around we get another look at a DLC costume that will be offered as a bonus with the digital edition of the game.

It’s called “Classic Leona” and it portrays her costume as it was in The King of Fighters 96. We also get some gameplay as a bonus.