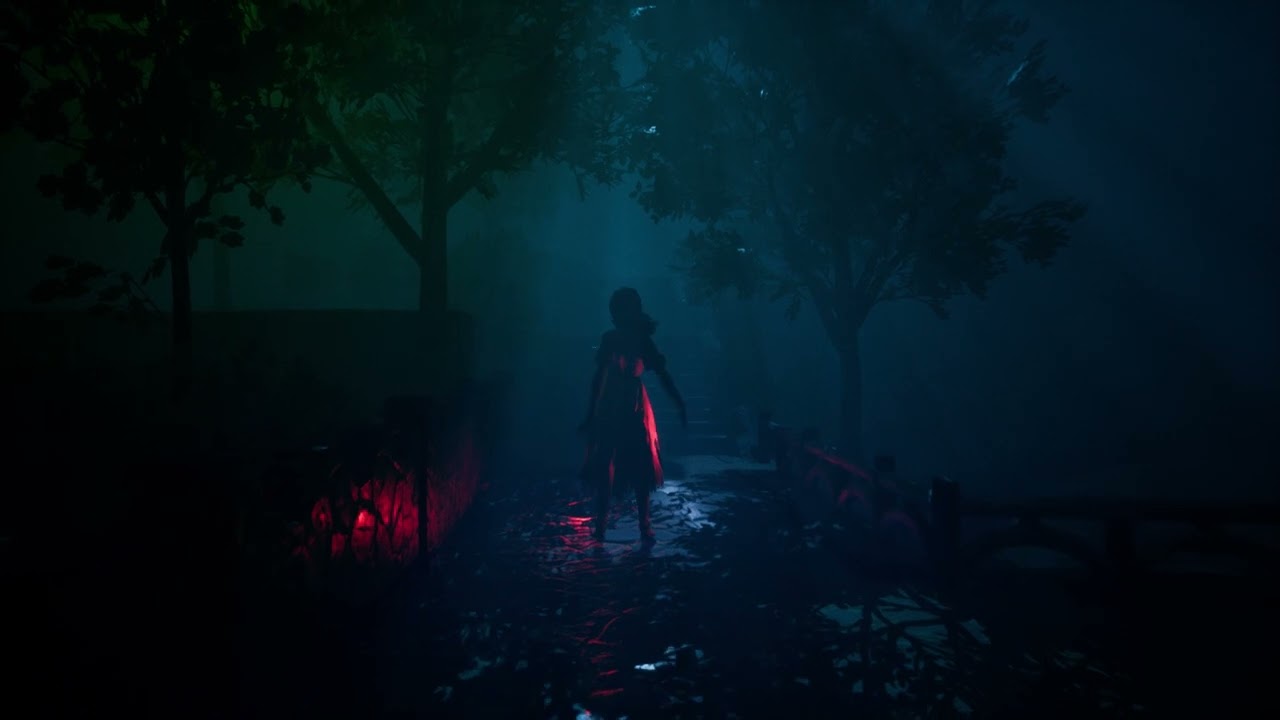 Earlier this morning, indie developer and publisher Softstar Entertainment announced that it will be bringing its first-person horror adventure, The Bridge Curse: Road to Salvation, to western shores for PC.

Accompanying the announcement was the release of a new trailer showcasing the atmospheric haunt-’em-up in action. Go ahead and check out said footage down below:

Combining stealthy cat-and-mouse gameplay with a taut atmosphere, The Bridge Curse: Road to Salvation places you in the shoes of one of six university students as you try to escape the supernatural presence of an otherworldly entity.

Much akin to cult horror title White Day: A Labyrinth Named School, the Taiwanese studio’s latest horror game focuses on first-person exploration, light puzzle solving and tense hide and seek-esque gameplay, while telling a creepy backstory about the history of the school grounds.

Unfortunately, there’s currently no word yet on an official release date, but the game’s penciled in for a 2022 western PC release.

For more information about The Bridge Curse: Road to Salvation, here’s a rundown courtesy of the game’s official Steam page:

The Bridge Curse: Road to Salvation is a first-person atmospheric horror game with stealth-based gameplay. Out of 10 college horror tales from Taiwan, The Bridge Curse is one of the well-known supernatural incidents based in Tunghu University. Players will immersively wander on campus and experience the terrifying campus horror.

Backstory: Taboo from bygone days that alive for many years in Tunghu University. A lingering female ghost has been long-lived on the campus bridge for several decades. Six college kids challenged the urban legend and accidentally came across the terrifying curse. Who will survive and how the curse is fixed yet remains unknown.

Gameplay: Observe your surrounding environment and figure out the best route for evacuating. Complete the exploration before the female ghost murder you. Mastering your stealth skill is the only way to survive in the dark. Believe in yourself and try to piece all the information together to break the curse and find the true backstory.