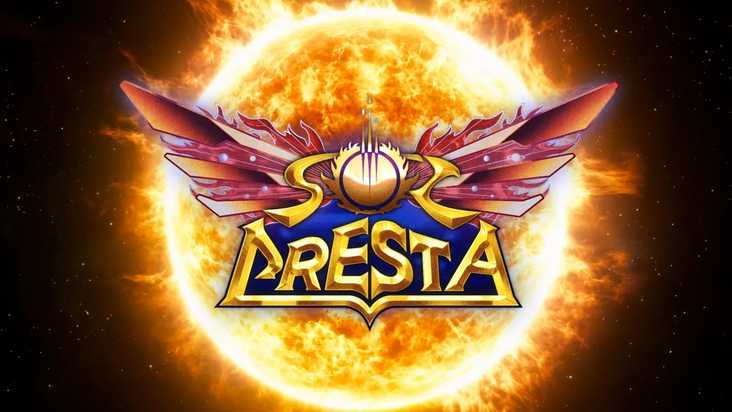 Today, during a livestream from Japan, Hideki Kamiya himself announced the release date of PlatinumGames’ shoot ’em up Sol Cresta

The new release date is February 22, 2022. This follows a delay announced back in November.

Sol Cresta is coming for PS4, Nintendo Switch, and PC via Steam. If you’re unfamiliar with the game, it’s a retro-style vertical shooter with Gattai (combination) elements.

We also get to see the key art, which you can enjoy below, alongside another painting portraying the cast.

We then get to see gameplay of the third stage of the game alongside a look at the Switch version in vertical mode. You can watch it below.

If you’d like to see more, you can enjoy the previous gameplay videos, and another from events broadcasted a few months ago.

Speaking of PlatinumGames, they recently released a brand new DLC for The Wonderful 101: Remastered and named Atsushi Inaba as the new president of the studio.